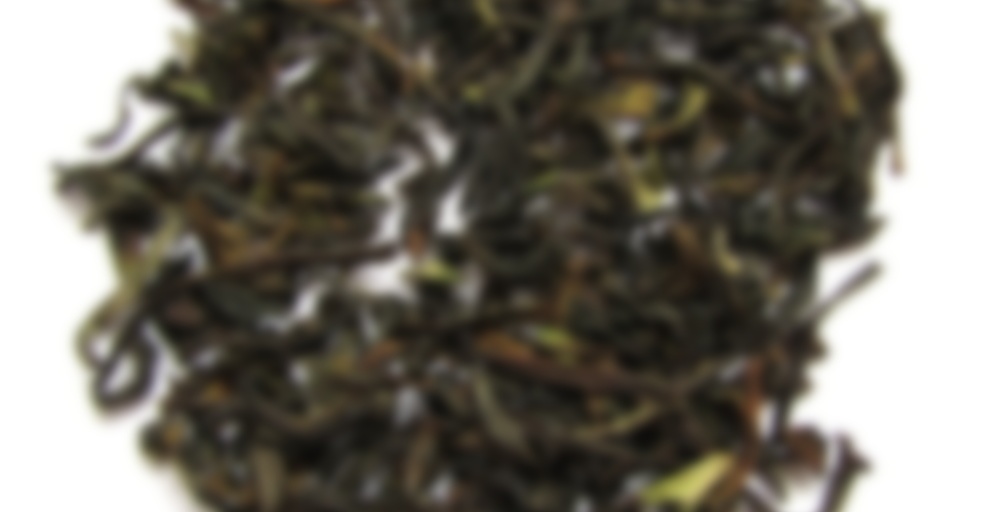 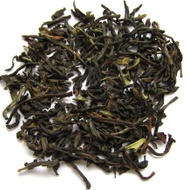 A fuller than average First Flush Darjeeling with a smooth zesty taste with orange blossom notes.

A tea which has excitingly been produced by 10 small farmers who have grouped together to setup their very own tea processing unit, capable of processing a maximum of only 200kg a month.

This was the second black tea from Pasabong that I tried this year. Back in the first half of the year, I tried the second flush Pasabong black tea offered by What-Cha and came away from it puzzled and not exactly impressed. Unfortunately, I had the exact same reaction to this tea, though of the two, I think I may have preferred the second flush tea. This just came across as being very dark and muddled for a first flush Darjeeling black tea.

I prepared this tea in the Western style. I steeped 3 grams of loose leaf material in approximately 8 ounces of 194 F water for 5 minutes. No additional infusions were attempted.

Prior to infusion, the dry leaf material emitted aromas that reminded me of a combination of chili leaf, hay, and wood. After infusion, I found aromas of malt and orange blossom. In the mouth, the oddly dark tea liquor provided me with notes of wood, toast, malt, hay, grass, chili leaf, orange blossom, herbs, roasted almond, and raisin. There wasn’t much of a fruitiness to this tea, though I did note something of an odd, pungent floral note accompanied by hints of cooked greens and green beans just prior to the finish. Speaking of the finish, it started off rather malty, nutty, and smooth before briefly turning vegetal and then drying out almost entirely, leaving previously absent impressions of chalk, beechnut, and raw chestnut in the mouth.

Well, as stated above, this tea did not impress me all that much. It was a very up-and-down, hit-or-miss drinking experience. I found the leaf quality to be a bit lacking and also felt that this tea did not really demonstrate many of the best qualities of typical first flush Darjeeling black teas. In a sense, it was unique, but it was also not all that appealing. While I’m sure this would not qualify as the worst example of this type of tea in the world, I feel that there are better options that are very readily available.