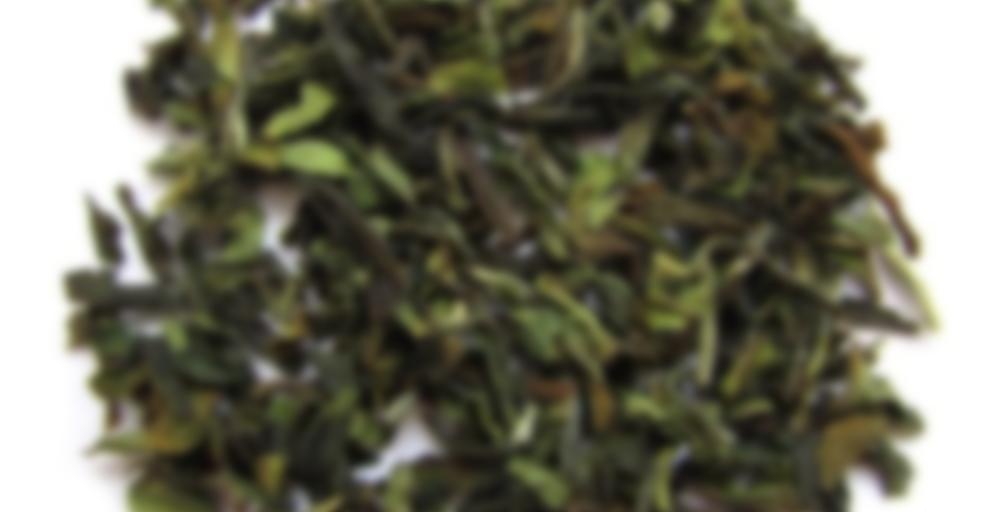 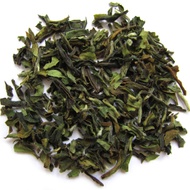 I’m really getting into some of these Nepalese black teas. This was both my latest acquisition and latest conquest. I found it to be a basic, yet respectable black tea very much akin to a traditional first flush Darjeeling.

I prepared this tea in the Western style. I steeped approximately 3-4 grams of loose leaf material in about 8 ounces of 194 F water for 5 minutes. No additional infusions were attempted.

First things first, let me just say that What-Cha has a well-deserved reputation for sourcing quality leaves, but I was initially let down when I opened my pouch of this tea. It appeared to be nothing but broken leaves. I figured I shouldn’t just judge the tea by my perception of the leaf quality, however, so in I dove. Prior to infusion, I picked up mild, inviting aromas of Muscatel, grass, hay, and herbs underscored by a hint of citrus. After infusion, the citrus scent grew stronger and I began to pick up on aromas of malt and almond. In the mouth, the tea offered up notes of malt, grass, hay, straw, almond, toast, Muscatel, lemon zest, and pungent herbs. The finish was malty, nutty, and slightly grassy with herb, Muscatel, and citrus undertones.

It may have been due to my remaining somewhat congested from the most recent sinus infection, but I found this to be a very basic tea. It was pleasant and approachable, but it was also somewhat simplistic and lacking in depth. I could see it making a good afternoon or evening tea, though people who like to really delve into the subtleties of the tea tasting and drinking experience (like me) will probably be expecting more.

This was the first tea I bought from Aishwarya and sadly was a case of the tea they sent being very different from the sample they sent me for evaluation, which was mostly whole leaves with a more refined taste.

I priced the tea lower than I would have to try and make up for the lower quality and will most likely not be ordering from Aishwarya again.

You know, the bad thing is this is still quite nice for a broken leaf tea. BOP grade teas tend to be underrated these days. I know I’ve had some good ones. I haven’t settled on a numerical score yet, but somewhere in the 79-84 range feels about right considering that this is quite tasty for what it is. I’m sorry they pulled the old bait and switch on you though. That sucks. I would totally understand if you never ordered from them again.

Honestly, I think BOP makes an excellent cup. I don’t think wholes leaves necessarily mean better tea. As long as it isn’t finely crumbled or tea dust, I’l happy with it. I actually prefer stemmy teas/twigs or BOP because I find they sometimes have better flavour.

eastkyteaguy Thanks for being so understanding, I’m glad it wasn’t too disappointing. I might give Aishwarya another chance, as their Golden Tips sample was very nice but will be a lot more cautious and order no more than a kilogram to start with.

Arby I very much agree that BOP can be very good, it’s just the issue in this case it meant the tea was quite different to the one I sampled, being more malty and astringent while the sample was a very light and delicate citrus.