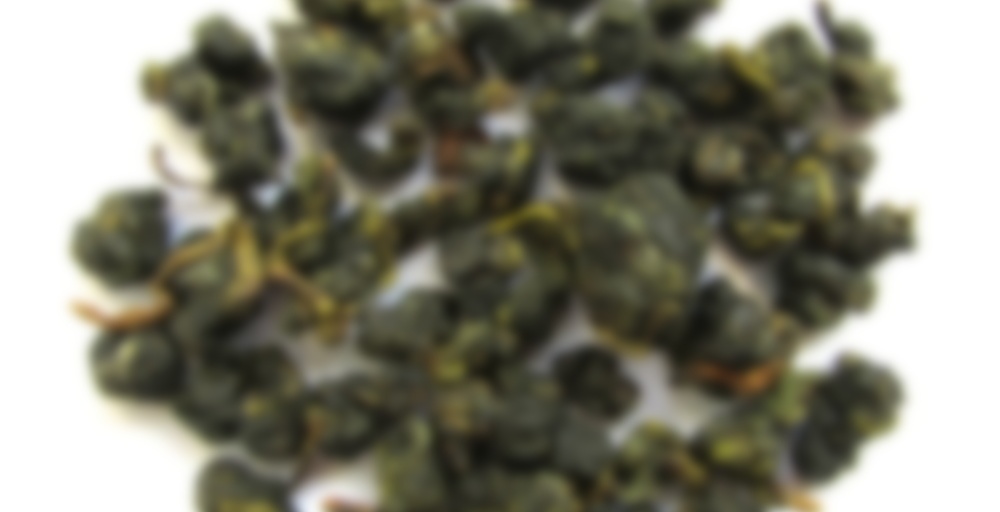 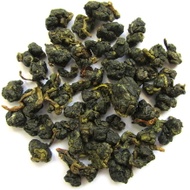 A highly floral green oolong produced from the Taiwanese imported cultivar Ruan Zhi, which has established itself as the best cultivar in Thailand for green oolongs.

I’ve managed to find a little more time and energy, so I figured I would blast through another review before calling it quits for the day. I finished a sample pouch of this tea either early last week or towards the end of the week before. I can’t remember at this point. I found it to be an excellent oolong, but that should really not come as a surprise since anyone who reads my reviews should be aware that I have developed a gigantic soft spot for Southeast Asian oolongs over the past couple of years.

Prior to the rinse, I detected aromas of gardenia, violet, vanilla, and grass coming from the dry tea leaves. After the rinse, I noted emerging aromas of cream and butter underscored by hints of orchid. The first infusion then brought out a considerably stronger orchid scent. In the mouth, the tea liquor offered pleasant notes of butter, cream, vanilla, and violet underscored by subtle orchid notes. Subsequent infusions saw the nose turn more vegetal and somewhat fruity. Impressions of grass and gardenia emerged in the mouth as new notes of minerals, baked bread, custard, pear, green apple, hyacinth, narcissus, tangerine, sugarcane, and spinach also appeared. The later infusions offered lingering impressions of minerals, spinach, grass, butter, sugarcane, and vanilla backed by fleeting, vague notes of violet and green apple in places. There were also hints of seaweed that came out way later than anticipated, but were most evident on and/or after the swallow on the last 2-3 infusions.

Ruan Zhi is an oolong cultivar that I happen to really like, so fortunately for me, this proved to be a high quality tea that offered a lot to enjoy. I am aware that some of the oolongs produced from the Ruan Zhi cultivar in Thailand have developed a good reputation both domestically and internationally, and judging from this tea, I can see why. I know it may be blasphemy, but I would put this tea up there with some of the better Taiwanese oolongs produced from this cultivar that I have tried. In my opinion, it was that good. I’m willing to bet that fans of green oolongs would greatly enjoy this tea and would recommend it to them highly.

This tea pleasantly surprised me. I of course prefer the Li Shan What-Cha offers from Taiwan, but this is pretty good stuff. Definitely floral and creamy gong fu with a 15 second rinse followed by a few more steeps for 30 sec, 45 onward, but I got a little bit of a tropical fruit thing going on amidst all the creaminess. The taste reminded me a little bit of a plantain. So, there you have it. A creamy floral oolong with a fruity accent. It would be a decent daily drinker, but I admint that I am a little too snobby and want me some more Zhangpings or Li Shans.