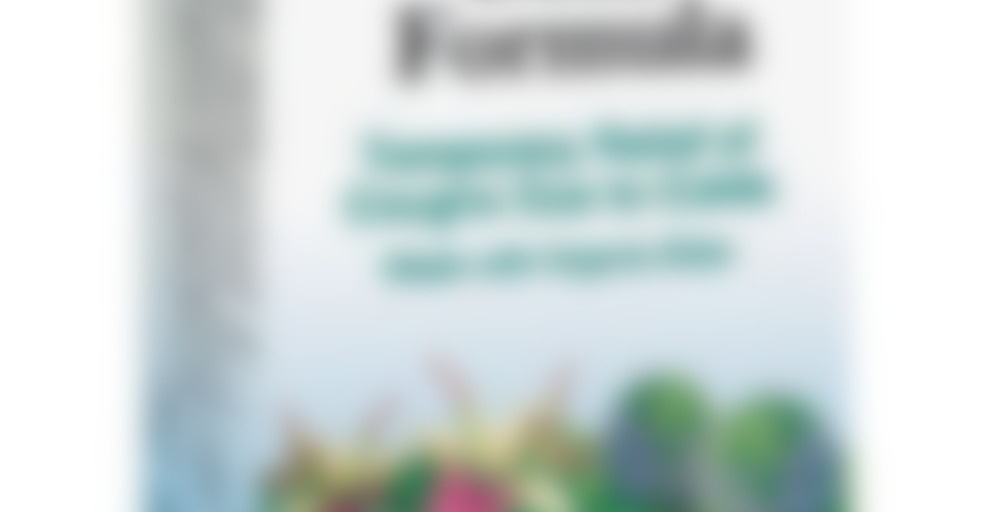 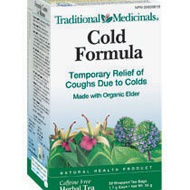 by Traditional Medicinals
77
You

Cold Formula is an herbal tea that temporarily relieves coughs due to colds.

Recommended Dose:
Drink one cup every 3 hours, not to exceed 8 cups in 24 hours.

This is a bit of a deceiving tealog, only because I’ve blended this with Throat Coat (same company) and DAVID’s Super Ginger to make a potent potion. So 1L of water, two Cold Formula’s opened and dumped into my Breville, two Throat Coat’s opened and dumped into my Breville, then two rounded tsp of Super Ginger. Steep, and voila!

This is a surprisingly tasty combination, and naturally sweet to boot. It smells like herbally-hay, but tastes like a licorice mint chai with the burn of ginger and peppercorns. I’d drink this while healthy. Tasty!

Boiling 6 min, 0 sec
Yours I Like This
9 likes
3 comments
Edit

Aw, thank you. I think this tea was exactly what I needed.

Must have been potent indeed! Hope it soothed your throat.

Yep, I’ve definitely got a sore throat which is usually the first warning sign I have if I’m about to come down with a cold or fly virus. This tea, if nothing else feels nice on my throat – I added a teaspoon of wildflower honey for extra ‘lubrication’. ;)

Its taste isn’t really remarkable in any way; it’s pepperminty, but it’s a mild peppermint, not the full-on cold, mouth numbing sensation I usually get with straight peppermint tea. Its also got a slightly herb-y sort of quality to it, though nothing near so obnoxiously ‘good for you’-tasting as RoT’s Get Clean tea.

This is a nice light tea (or maybe it’s just light because I used 1 tea bag for about 500ml?). The first taste is peppermint, followed by a floral flavour and a hint of cinnamon. I like all the flavours, and I know it’ll be beneficial when I’m sick :)