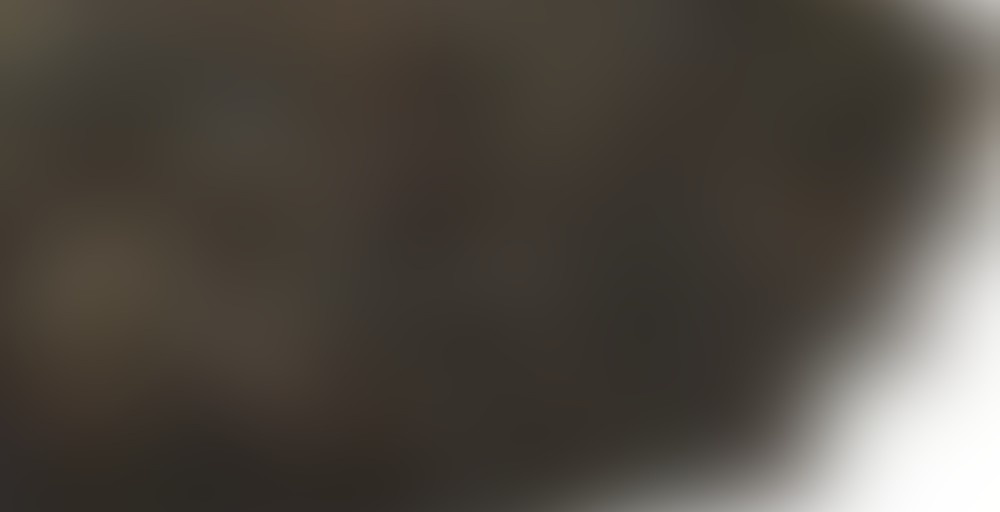 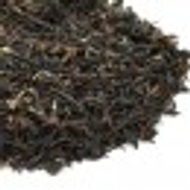 by The Whistling Kettle
81
You

From The Whistling Kettle

While Happy Valley now produces some of Darjeeling’s most stunning teas, things haven’t always been happy-go-lucky on the estate. In fact, for a period of time in the early part of the new millennium it looked as though the estate, which has been in operation since 1854, would cease production. Factory equipment was falling apart, bush maintenance had fallen by the wayside and labor disputes threatened to shut the entire site down. The future of Happy Valley looked grim. Luckily, the current owners of the Estate, (purchased in the early 2000s) recognized the potential of Happy Valley and have done an incredible job turning the place around.

In terms of tea producing pedigree, Happy Valley has virtually no peer. Located just outside the town of Darjeeling, the 437-acre estate sits in the mist-shrouded heights of the Himalayas no fewer than 6800 ft, (2100 m) above sea level. The grounds were first planted by an Englishman, David Wilson, who named it Wilson Tea Estate. As noted earlier, his bushes were first put in the ground in 1854. By 1860, the estate had begun to produce finished tea and word of its quality quickly spread throughout the British Empire. In 1903, Wilson estate was purchased by an Indian aristocrat from Hooghly named Tarapanda Banerjee. In 1929 Banerjee purchased neighbouring Windsor Tea Estate, merged it with Wilson and changed the name to Happy Valley. Things ran along swimmingly until the 1991 collapse of the Soviet Union saw India’s export market nosedive and with it the ability to modernize and improve estate conditions. (For much of the 20th century, the USSR was the primary destination for the bulk of Indian tea production.)

By the time the estate was purchased by its new owners, Happy Valley’s infrastructure was in a sorry state. As mentioned, the tea bushes, which at minimum were 80 years old, ranging to 150 years old, weren’t being properly maintained and the factory was so out of date it would end up being turned into a museum. The new management team immediately set about caring for the estate’s heritage tea bushes, steadily bringing them back to a pristine state and built a new factory to ensure that the freshly plucked dwi paat suiro, 2 leaves and a bud, would be produced in a manner befitting their exceptional character. Nowadays, Happy Valley’s output is considered by many tasters to be better than it has been in over 100 years.

This is a pure-grade blend of first and second flush leaf tea, which is blended in the country of origin especially and shipped directly from the estate. The leaf is medium sized and regular with bright tips.

About The Whistling Kettle View company