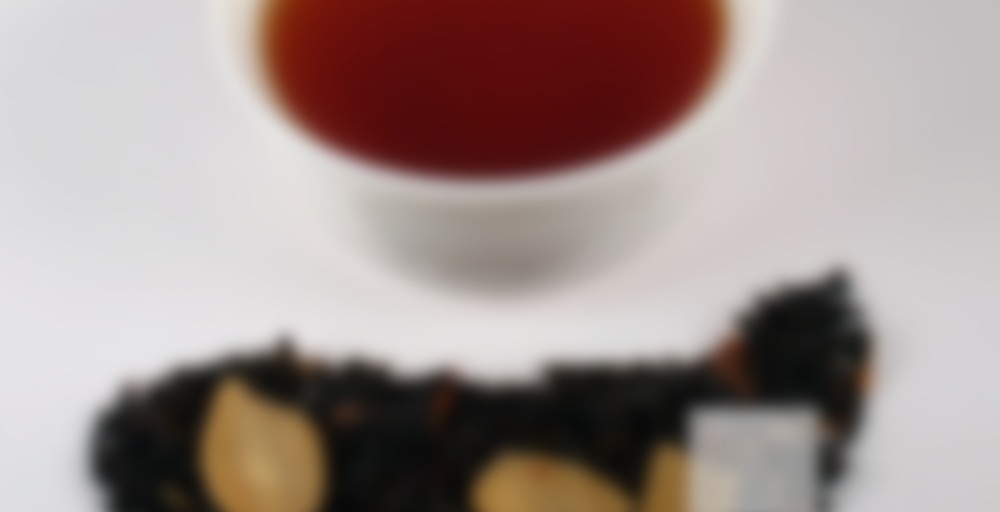 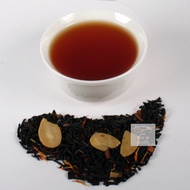 From The Tea Smith

Our secret blend of black teas and spices would satisfy even the most traditional Italian baker. Almonds and cinnamon take this tea over the top and make it an instant favorite.
-—
The Tea Smith
Omaha, NE
www.theteasmith.com

About The Tea Smith View company

I have been searching for a replacement almond tea for some time. It’s been a journey. First it was falling in love with Teavana’s Almond Biscotti, then turning to Butiki’s Almond Indulgence, then turning to American Tea Room’s Brioche, then….. emptiness. Each tea is discontinued and/or the company goes out of business and the search starts over again. I love a good cinnamon almond black so much that I need to go full hoard mode next time I fall hard in love and just have a bathtub full of it so I never run out.

Anyways… I feel like this tea is close, but not * quite * there. The leaves are much larger than any of the other blends I mentioned. It does have a good cinnamon almond flavor to it, but I feel like it’s missing some depth that I can’t quite put my finger on. It smells really good. It tastes pretty good too, but it feels like it’s almost, but not quite there. It makes me a little crazy that I can’t quite pin the difference. I like this tea and it will for sure patch a hole for now, but it doesn’t quite fill it for me. Thank you to Mastress Alita for pointing me in the direction of this tea!!!

On a side note, I was marveling the other day between the difference of French almond and American almond flavoring styles in tea. I feel like American almond is more of a baked heavy prominent rich almond often paired with cinnamon while French almond is more light aromatic marzipan fresh and paired with fruit. I lean more towards the American, but I do enjoy the French versions as well.

I had Marzipan from Tin Roof Teas in Raleigh, NC. Pretty strong flavoring, you might like it, and I betcha it is actually from Teageschwendner or somewhere like that.

This tea was kind of meh. I had high hopes for it, but it just felt a little bit weak. Maybe I need more leaf. It tasted fine, but I mostly only picked up on the cinnamon notes. I’ll try more leaf next time. I noticed it said 1tsp per 6-8oz of water, and I used my 12oz mug. I used a heaping tsp, so I figured that would be enough. I’ll try 2tsp next time.