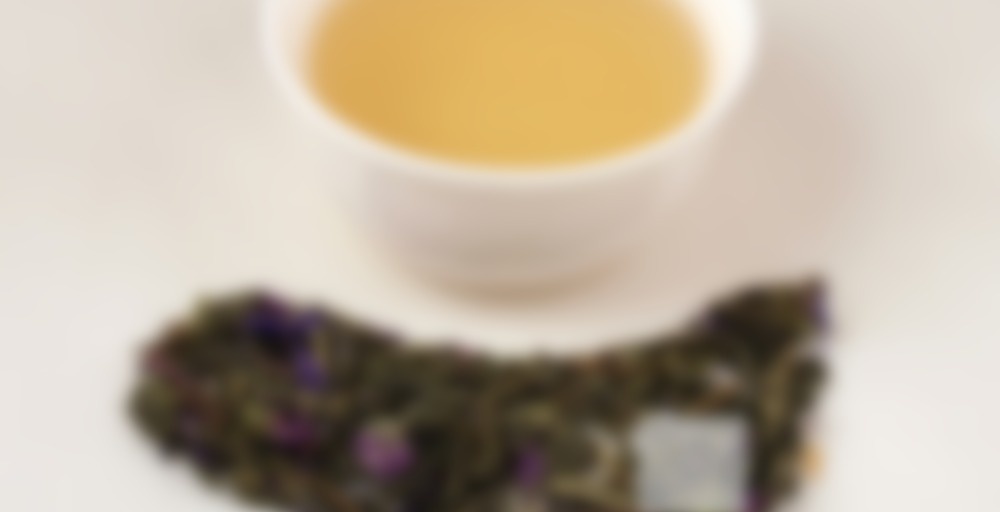 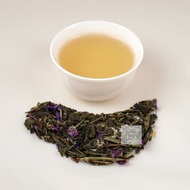 From The Tea Smith

The “golden apple” of the ancient Greeks is reawakened in your cup! The blooms of the quince tree impart their sweet aroma to a Chinese green tea.
-—
The Tea Smith
Omaha, NE
www.theteasmith.com

About The Tea Smith View company

Wow. Floral much? Geeeze, this one is floral like the Queen is British.
But I don’t mind too much, I though it’d be more overpowering than it is.
The fruity note seems to cut right through it all in just the right way. Its almost tart, in an apple way, but the way it pairs… well its unlike any other apple tea I’ve had before. Somehow, the crispness is captured, not the sweetness – though there is some sugary aspect, I can’t say that its definitively apple-ish. More vaguely so.
Anyhow, thank you MissB! what a lovely cup :)