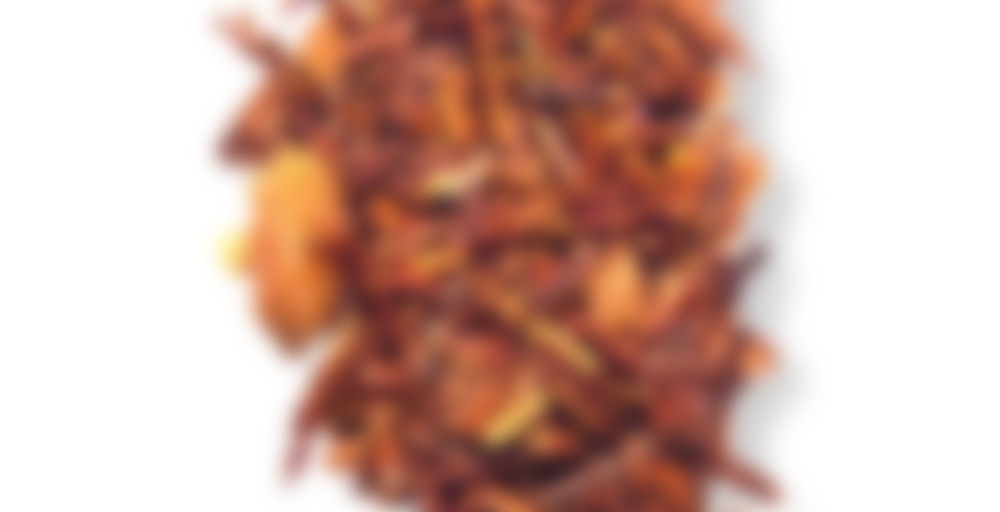 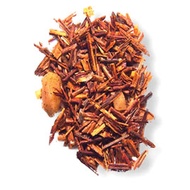 From The Tea Haus

South African Rooibos, almond pieces, and natural flavour. This caffeine-free infusion makes a full bodied cup and has a hint of sweetness.

About The Tea Haus View company

Could this one be a repurchase for me?
I am in serious love!! Yummmm. I just finished my mug and so badly want another… said the girl sleepwalking to the kitchen…
raising the rating now.

Almond is really hard to get right, so if you found a good one…you are one lucky sleep walker (just stay off the streets girl…since that gypsy woman stint with the pu erh I’m worried about you!).

heh, don’t worry we have an alarm on the house! :P
and there will be no more pu’ for awhile… I’ma takin a break for now!!

This sample is courtesy of Indigobloom, and smelled absolutely delicious in the bag! After steeping, I can tell it’s a rooibos by the aroma, but it’s not offputting. Can’t smell the almond a great deal, but hopefully I can taste it.

Well… maybe I made it a touch weak (aka too much water), but it doesn’t have a great deal of flavour. One thing I’m not getting is a gross medicinal taste, but also, I’m not getting any nuttiness. Boo. It’s certainly pleasantly enough flavoured, but if I was looking for an almond rooibos to purchase, I wouldn’t be satisfied with this one!! I’ll see if the second infusion (which I will try in considerably less water) is any better. Here’s hoping!

ETA: Ooh, I just checked out the other reviews, and I seem to be in the minority. I wonder if it’s just that this sample sat around in a baggie for about two months before I got to it? It certainly isn’t “contaminated” or anything, just not terribly flavourful. Oh well!

funny, I was in love with this, and then all of a sudden I’m not. Definitely more of an amaretto vs nutty profile for me

Don’t you hate it when that happens? You let a sample sit for too long and then the flavor goes wah-wah. Boo indeed! :P

yup. I haven’t had it for that long though. Odd

Thank you Indigobloom for sharing this with me! I really was surprised! I was not in the mood for a rooibos but lately I have been trying to cut back on caffeine at night although I found I sleep better with a little in the evening – regardless …. this was SO SO YUM!
I think that I may have to put this on my to order list!
Very good!

almond is a tricky one, I’m really glad you like it! xx

I was surprised at how much i liked it! Its not up there with Almond Cookie but it is VERY good! :)

What a pleasant surprise! I received this in the mail from a friend as a birthday gift, actually an alternative to a $5 birthday card. I have a lot of rooibos in my cupboard and am often disappointed that the rooibos overpowers the other flavour. Not here. I thought the almond complimented and brought out the rooibos for a nice refreshing tea. The almond wasn’t overpowering or artificial tasting either. I can’t wait to try another tea from Tea Haus!