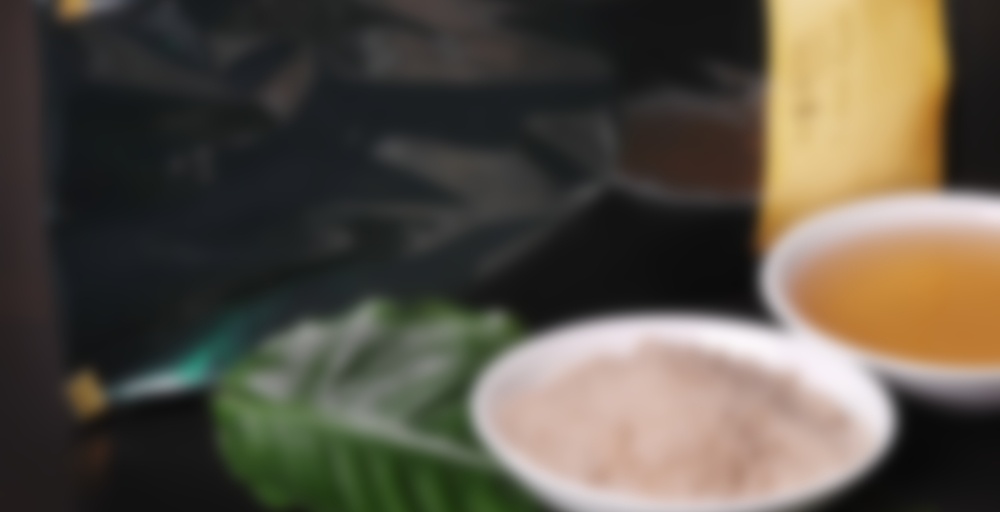 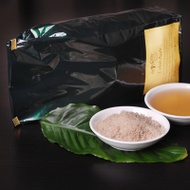 by The Tea Centre
74
You

Whoa – seriously sweet! I can see why the instructions gave the number of teaspoons of tea for 75ml (about 3oz – I think?) of water. Like Turkish coffee, this stuff is strong, and it’s clearly meant to be consumed in equally small quantities.

Three teaspoons per 75ml of hot water produces a very dark brew, but it’s brown rather than black. It’s incredibly sweet but you can also clearly taste the apple, and it’s really pretty good. I’d like to try it a bit more watered down sometime, and I’m also extremely curious to see what it would be like iced. Part of me almost wants to try significantly increasing the proportion of tea to water but I can’t think of a good reason for needing apple syrup for anything. g