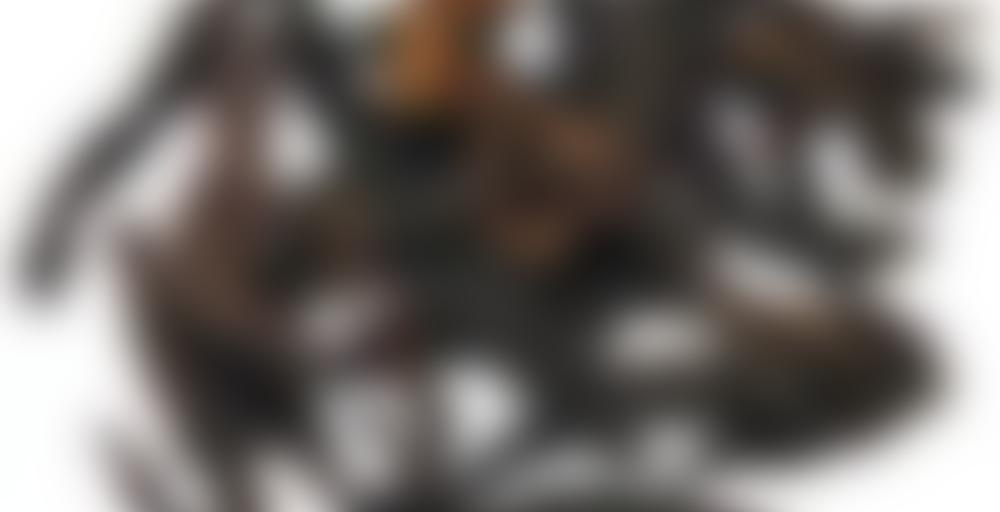 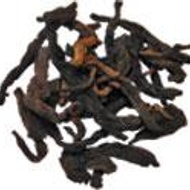 Introduction: Located at the southwestern most corner of China, Yunnan province is considered the place of origin for the tea plant. Home to the famous Puer teas, it is also renowned for its tremendous biodiversity, ethnic diversity and breathtaking mountainous landscape.

Puer Tea
Named for the town of Puer where teas from the surrounding mountains were brought, pressed into bricks and cakes and sent out across the continent. Puer teas traveled as far as Tibet, Japan and Europe.

Wo Dui
To reach its destination the tea traveled though a range of climates and weather, often by horse and camelback. For this reason, Puer became known for an aged, earthy quality that it developed along the way. Nowadays, this earthy character is encouraged by a ‘Wo Dui’ process. Puer tea leaves are moistened (‘wo’) with water and stacked (‘dui’) in piles to undergo a unique post fermentation giving the tea a dark, inky color and rich, smooth flavor.