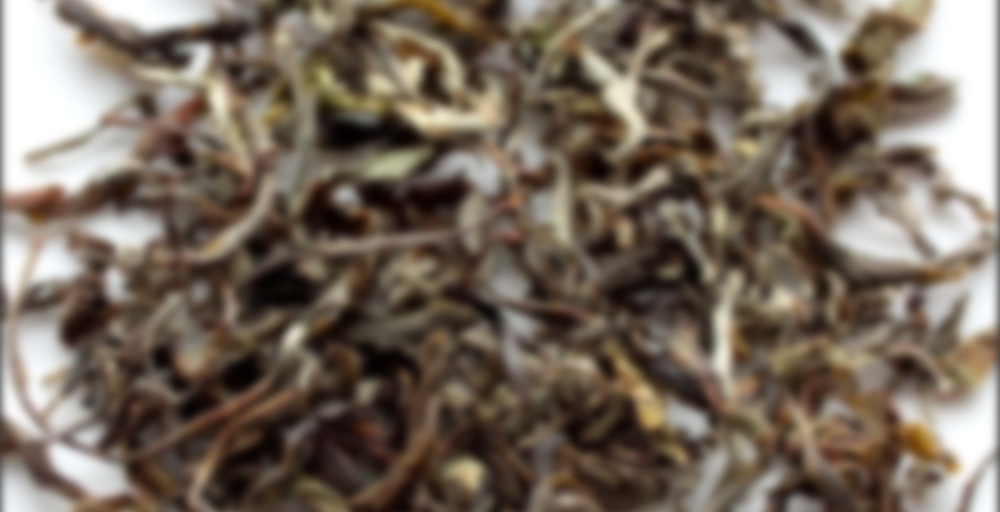 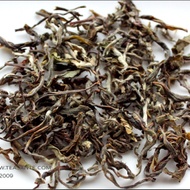 Interestingly, the story of Kosabei estate tea TGFOP, perhaps one of the finest teas produced in Kenya, actually begins in Assam, far up in the Himalayan foothills in North Eastern India. During the 19th century, long before tea was ever plated in Kenya, (rumored to have been in 1903), British planters had been clearing jungle and producing teas for the London auction up in Assam. The early planters lived in extreme isolation, often weeks upriver from the nearest town. Subsequently, they had a lot of time on their hands.

What time they did not devote to hanging about the local “club” playing backgammon was spent experimenting with new ways to manufacture finished tea. At the time, most of the world’s teas were produced in China, a country known for keeping a tight lid on production secrets. Initially, the early Assam planters attempted to mimic the better-known Chinese tea grades – i.e. Assam Hyson, Assam Congou, etc. Over the years, as the result of all their experimentation, the Assam planters developed many new grades and styles of finished leaf leading to the classification system we know today – OP, FBOP, GBOP, TGFOP, etc.

Now, where does the Kenyan connection come into play? One of Assam’s early planters was a man by the name of George Williamson. Williamson’s excellent business acumen and knack for growing and manufacturing exceptional teas soon caught the attention of the London auction houses and his company grew into one of the largest and best-run private tea companies in the world. During their many years growing tea in Assam, George Williamson’s perfected the art of the tea world’s finer grades, among them, TGFOP – Tippy Golden Flowery Orange Pekoe. During the early part of the new millennium, George Williamson’s moved their business from Assam to Kenya, bringing their tea expertise with them and ushering in a new era of Kenyan production.
Until the arrival of Williamson’s in Kenya, most Kenyan teas produced for the export market were CTC production, the result of the fact that Kenya’s industry came of age during the 20th century, a decidedly more mechanized age than the 19th. Recognizing the exceptional quality of seasonal Kenyan leaf, Williamson’s decided to experiment with some of the more traditional Orthodox leaf styles they had manufactured back in Assam. The result is some of the finest, most flavory teas to be found anywhere on Earth. One of these, Kosabei TGFOP is quite simply an outstanding tea, at once light and profound, gentle and astringent with notes of malt, currant and moist earth. Like all good Kenyan’s this tea makes an excellent self-drinker but also takes milk extremely well.