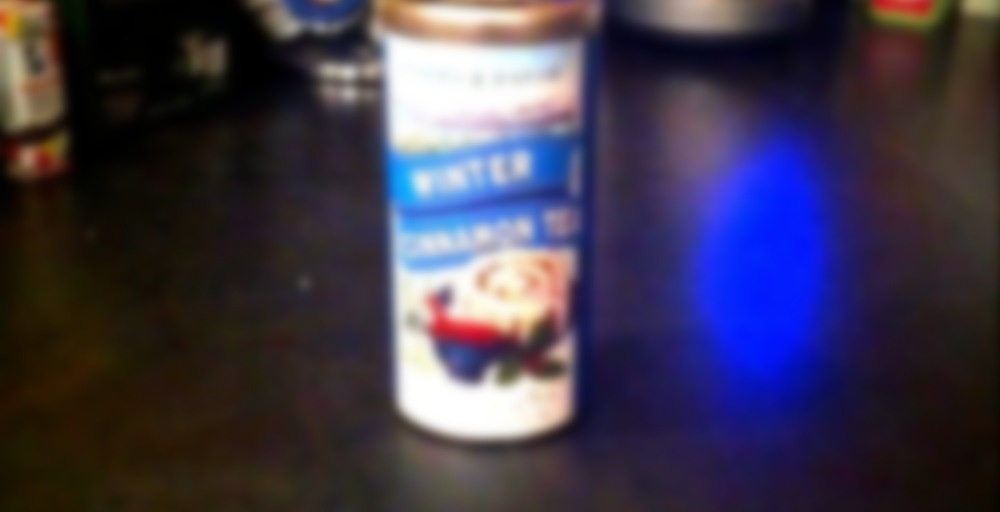 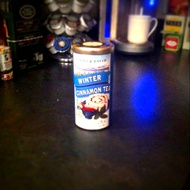 by The Republic of Tea
73
You

The Republic of Tea 75

Had the strange urge to drink one of my bagged teas this morning, so I had this. Meh. I really think it’s true that once you drink better tea, you can never go back. Now what am I supposed to do with my bagged teas?

I bring them with me when I’m travelling. Anything I bring is usually better than what’s offered, and then I get free tea!

I always use them for making tea for my husband. He can’t tell the difference so why waste the good stuff :-)

This tea reminds me of Christmas morning. Don’t know how they did it, but they did.

I open the container and take a whiff … CINNAMON BUNS!!!

Brew it up nicely for my wife and I, and the whole house smells like … CINNAMON BUNS!!!

It was a great dessert tea with flavorful and sweet cinnamon sugar and vanilla. The tea itself, however, was a little weak and disappointing. I would have liked a good bready, malty flavor to round out the cinnamon bun taste, but overall it did the trick for two people with the flu.

Unfortunately this is a limited edition sold by Harry and David, so “When it’s gone, it’s gone”.