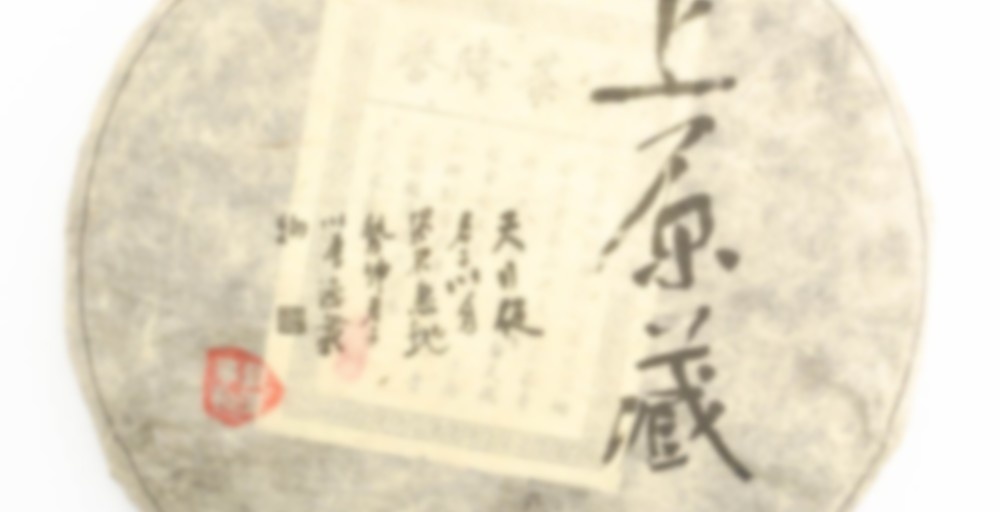 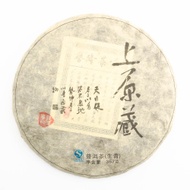 by The Essence of Tea
--
You

From The Essence of Tea

This tea mountain is in Menghai region at an altitude of around 1700-1900m. I think the trees are around 200-400 years old, some of the trees are even older, but I’m not a scientist, so I can’t tell you the exact age. The village has 6-8 families. They have Han, Hani and Lahu minorities. The tea trees belong to 3 different minorities.

This tea is a blend of maocha from one region. It contains leaves from 2008, 2010, 2011. With the first infusion the tea tastes slightly muted, with the flavours not clear, but in subsequent infusions it really comes alive, giving a full and rich tea soup, a strong qi and good vibrancy in the mouth.

About The Essence of Tea View company

The Essence of Tea 82

Huiming 1st Flush from Mr. He