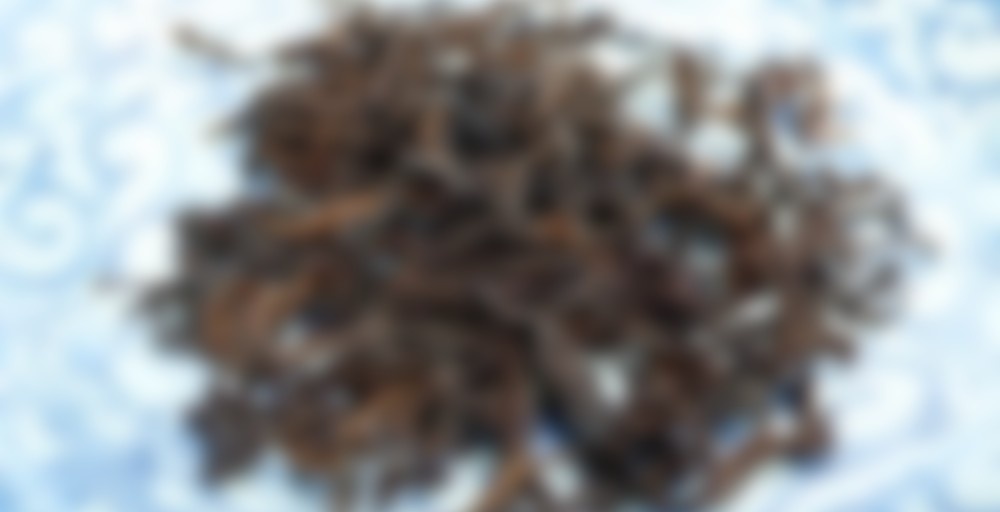 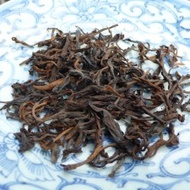 by The Essence of Tea
83
You

From The Essence of Tea

The flavour is pure and clean, with slight plum notes, often found in puerh tea of this age.

The liquid is exceptionally smooth and thick, coating the mouth and throat. It is very active in the mouth and leaves a pronounced cooling sensation on subsequent inhalations – even 10 minutes afterwards.

The flavour evolves well throughout the infusions.

I can highly recommend this tea as a good example of a well aged loose leaf puerh from old trees.

About The Essence of Tea View company

The Essence of Tea 76

I steeped this tea over the course of two consecutive days. I started yesterday morning, but found myself running late to work, and needing to abandon the session much to my dismay. I actually found it hard to pull myself away from the tea, and admittedly, had a bit of a sulk while getting ready.

While there was a decidedly humid aroma and flavor with the initial steepings, it quickly dissipated by the third steeping. The tea at all points of the session was remarkably clean however, never muddy.

The liquor was thick and coating well into the latter part of the second day. It presented an exceptional level of vaporous camphor, vaguely reminiscent of a blue basil which I planted this past summer in my yard.

The sweetness of the broth grew in intensity throughout the two sessions until the leaves were thoroughly spent.

One of the last, and for some reason most memorable, notes I detected was musty rose.

The tea was incredibly calming. I remained in a languorous state for some time following the second session this morning. I think I could possibly still taste the broth if I coaxed my memory hard enough to recall it some 5 hours on…

sounds like a fairly ideal aged sheng to me. deeply calming, and with noticeable vaporous /camphor quality is exactly what I look for.