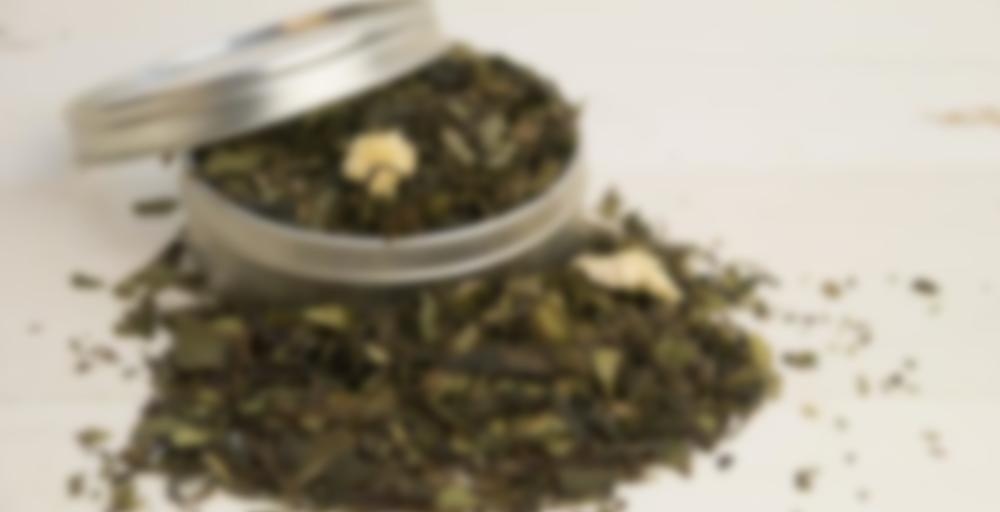 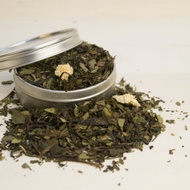 by The Angry Tea Room
74
You

From The Angry Tea Room

When you’re sick and tired of shoveling snow, enjoy this aromatic white tea’s warm spice and nutty blend. This is a perfect tea to curl up with in front of the fireplace on those cold, crappy winter days.
This tea has caffeine.

Finally trying the last tea from my November order. I crushed the cardamom pod to make sure I got the flavor in my infuser. To be honest, cardamom is the main flavor. Other than that it’s just the tea which isn’t the tastiest of white teas. The first time I oversteeped it, and it was very sour/bitter, and this second time it’s better, but I still wouldn’t call it good. I wish I could taste the almond or bergamot! It’s just boring.

Day #21 is another unique blend! White tea with almond, bergamot, cardamom and vanilla is certainly something I’ve never seen before. I probably shouldn’t have used two teaspoons as the white tea leaves were very small… maybe that is just my sample. I didn’t steep it well enough, so the cups resulted in bitter brews. The color of the brew actually looked like Darjeeling or something (a faint red color of a light black tea), so that was very odd to see for a white tea. Otherwise, I was tasting hints of sweet almond and bergamot. Odd combination but it works here. I’ll try to steep it correctly in the future!
I must say I liked the layout of this Advent calendar better than I thought I would. You can’t really see it in the picture, but within the clear box there are four clear trays that four layers of six teas sit it…. the tea tins fit into the trays perfectly, so it stays organized. It would be a jumbled mess if those those trays weren’t there!
Steep #1 // 2 teaspoons for a full mug// 20 minutes after boiling // 3 minute steep
Steep #2 // few minutes after boiling // 4 minute steep