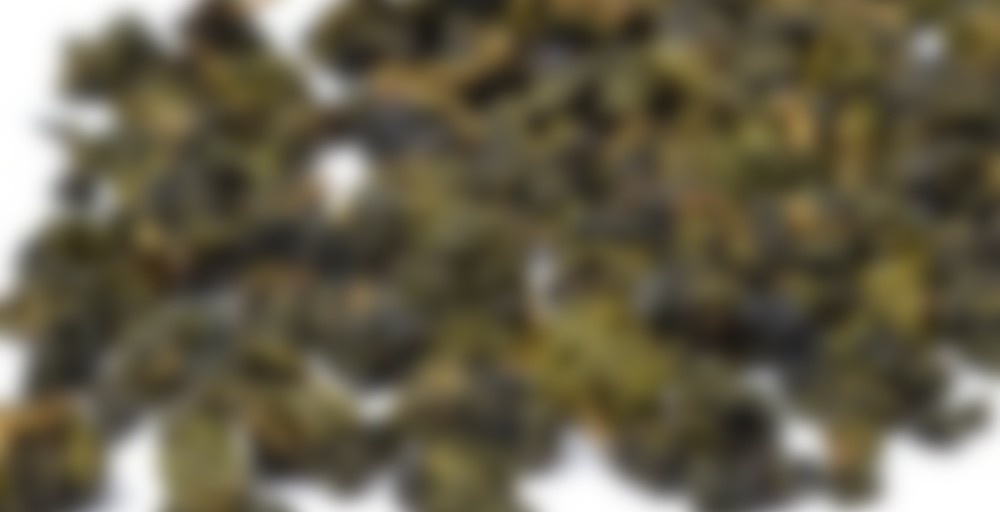 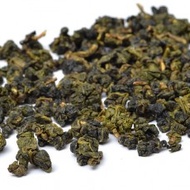 by Terroir Tea
80
You

Grown in a region that’s known for being shrouded in a mystical sea of clouds, this lightly oxidized oolong retains the pure qualities of this unique terroir.
Flavour
Sweet corn, osmanthus, pleasant and light

Thank you for this incredibly generous sample, Terroir. Now, I realize I should have gotten more of this when it was half off. Nevertheless, I enjoyed the time with it.

Of course, the company’s notes are on point western, and mostly gong fu. I likely over leafed my sample gong fu. being close to 7 grams in a small vessel, but it kept on giving more cups and was crystalline in body. Osmanthus and corn are the most prevalent flavors this tea possess with a little bit of a side of butter in the aroma. The florals were prevalent in the very faint yet noticeable scent. There was of course some viscousity and occasional green notes, but the osmanthus was the most clear with some other hints like almond or spice. I swear I got nutmeg in the second and third steeps gong fu in the aftertaste. I could have imagined it, but since there is a very light roast to this baby, I might not be wrong.

This tea does go through some evolutions gong fu and western, albeit at slight rate. Nutmeg, honey, corn, and honeydew were in the gong fu sessions, and osmanthus with different variances in the texture were more common western. Sometimes, the liquor was as light and clear as morning dew, or more appropriately, morning mists as fresh as the mountainous imagery that Terroir sells the tea with. Other times, it was dry and heady, or as smooth and unassuming as fresh cucumbers. To think I would get six cups western, and 13 that over leafed gong fu session.

My description of this one is honestly unoriginal, so I’ll polish it up with the few things I found distinguishable about it. One, it was light but flavorful and very easy to drink. Two, it had the right amount of caffiene and L-theanine to sustain me into the morning. Three, the osmanthus note combined with whatever the nutmeg aftertaste I got was welcoming. I would easily recommend this tea to a newer drinker, and I do not think this tea will disappoint those who like it on the lighter side when a light tea is done right. I’m not sure that I would pay $19 for 50 grams because it was priced at $9.50 when I almost got it, but I do not think it’s entirely unreasonable and Terroir definitely has some good tea. I only say that because I’ve seen companies charge as much as $24 for Alishan that was not as good.