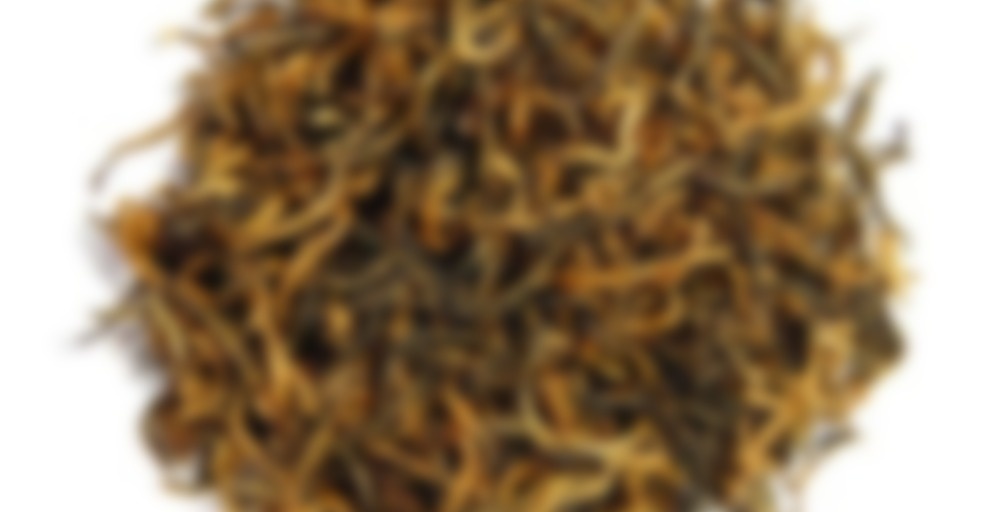 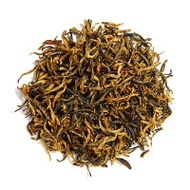 Taste:
Bai Lin Jin Zhen is a smooth and mellow tea with a hint of subtle peppery taste and fragrance. This tea blends very well with sweetened milk for added flavor and extra smoothness.

Appearance:
This tea is made entirely of young, downy tea buds with needle-like shape. When infused, the “golden needles” open up into full-sized, beautiful red bud leaves.

This reminds me of the Japanese black teas I’ve tried – it’s got a sour taste to it with a strong woody note. But it doesn’t sparkle like the Japanese black teas did. Instead, it’s kind of muddy, like typical Chinese tea characteristics are trying to poke through but are dulled by the tart-plum taste. It balances out a bit as it cools, feeling more underripe sour fruity dessert-ish but it still just misses the boat for me.

It does shine a little more when brewed in larger volume. It has less sour/tacky notes (though they are still there at the end of the sip, just a tad) and more warm, fuzzy Yunnan-ish notes. It’s still not a tea I’m going to adore, but a 12oz cup is much tastier than an 8oz cup. That requires that I give the tea a little bump in ratings, but it’s still not all that shiny for me.