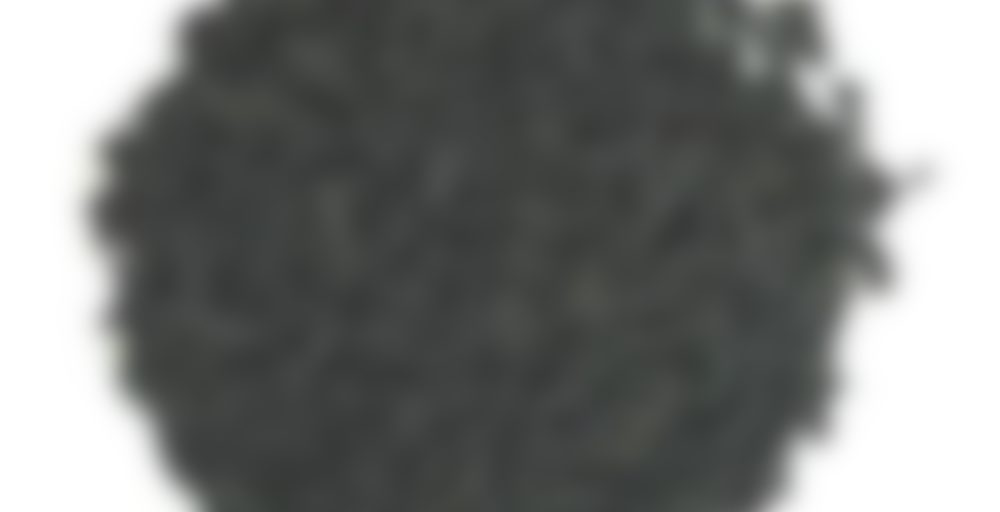 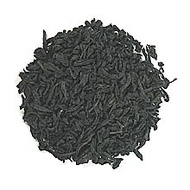 Smoked Lapsang Souchong has been a long-time favourite Black tea in many European countries and America. This tea is treasured for its unique smoky flavor and aroma, which is achieved through drying the tea leaves over pine log fires. Our Lapsang Souchong is the best grade to come from the place of origin of this great tea, Tong Mu Guan in Xing Village, or simply known as Bohea. Many had drank this tea before but only a handful have tried the best grade of authentic Lapsang Souchong from the original farm.
This tea is also known as Zheng Shan Souchong. Zheng Shan means “Original Mountain” and only tea leaves picked from Wuyi harvest area can be called as “Zheng Shan”. These tea leaves have a special characteristics in that they have a subtle hint of a sweet fruit in China called “longan”.
Other names:
Yan Zheng Shan Xiao Zhong, Huo Yan Xiao Zhong

Taste:
True to the nature of a good Smoked Lapsang, this tea is strong with smoky (pine) fragrance and taste. The lingering aftertaste has a somewhat cooling effect on the tongue. Due to the strong smoky nature of this tea, you can only taste the “longan” sweetness in later steepings.

Since LS is smoky by default I initially read this one as if it’s been extra-smoked, and that I was about to really test the ‘Smoke is good. A lot of smoke is very good’ philosphy when it comes to tea here. A closer look at the site makes me think that this is actually just the standard. They have an organic version too as well as a Yin Jun Mei Souchong, which I’m desperate to try but the $22.30 for 50g made me decide that I could live with waiting a little longer with that.

The leaf aroma is certainly smoke! It’s got a kind of ancient spicy note to it too, but it’s primarily smoke. Sticking my nose into that tin is a bit like walking into a house that’s been on fire. Not a harsh smell of smoke, really, but a heavy one.

It’s the same story in the cup. It’s very prickly in its smokyness, but the spicy note is much more pronounced here. I’m reminded of pipe tobacco for some reason, in spite of the fact that it’s more than 20 years since I’ve known anybody who smoked a pipe.

Aroma-wise this one seems much harsher than A.C. Perch’s LS which is generally my stable LS.

WHEW! They have not been skimpy with the smoke on the flavour! It’s not as harsh a flavour as the aroma would lead me to believe though. There’s just more of it. It’s rounded out very nicely. Even bits of my mouth that hasn’t even touched the tea itself yet can pick up the smoke flavour.

There is supposed to be the sweet note also, which I’ve just learned from TeaSpring’s info is supposedly a note of a sweet chinese fruit called longan. I didn’t know that. Interesting. Now I want to try and eat one. Anyway, it’s supposed to be there, but TeaSpring’s info also says that the smoke is so strong in this one that it doesn’t come out until later steeps. With the volume of smoke here, I agree!

However, I do still feel like I can pick up some underlying sweetness. Sirup-y and thick but very very faint. At this point on the first steep it’s more like the promise of that note rather than anything else.

The overall impression here is something thick and smooth with a heavy cover of prickly smoke.

This is indeed a VERY good LS and it makes my usual A.C. Perch’s LS seem thin in comparison.

Yes, that about sums it up.

And cheap too. Their shipping rate is the best I’ve seen ever. It’s cheaper even than some of the DANISH companies I’ve shopped at.
I haven’t tried their lapsangs though. Not yet, anyway adds to shopping list

Like drinking a campfire, this dark tea is perfect for winter. Dark, robust, hearty, almost filling.