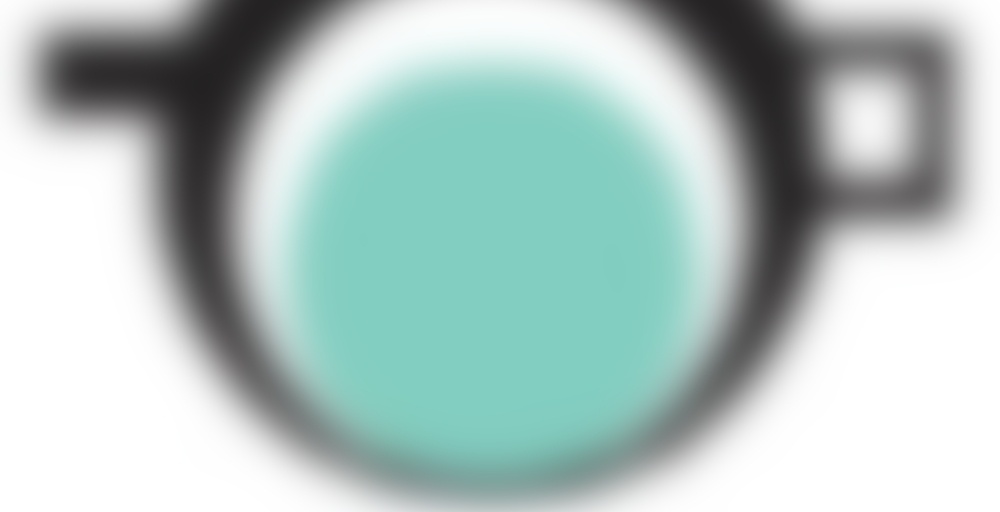 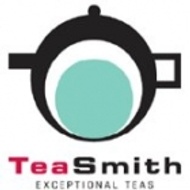 I was really intrigued by the description of this on the menu, so even though I’d already had six (Chinese-sized) steepings of two other teas, I had to try this one.

Sparrow’s Tongue comes from Korea. The plants themselves are descended from Japanese tea plants, acclimated to different conditions (including altitude) in Korea and processed more in the style of a Chinese tea. The result is a curious-tasting tea. It’s grassy, like a Japanese green, but it also has a sort of nuttiness and a little saltiness that’s much more like a Chinese green. I called this the lovechild of Sencha and Dragonwell, and that pretty much sums it up for me.

This tea is good for up to three steepings. I liked it enough that I bought 50g to take home with me after I’d sampled it at TeaSmith’s tea bar.