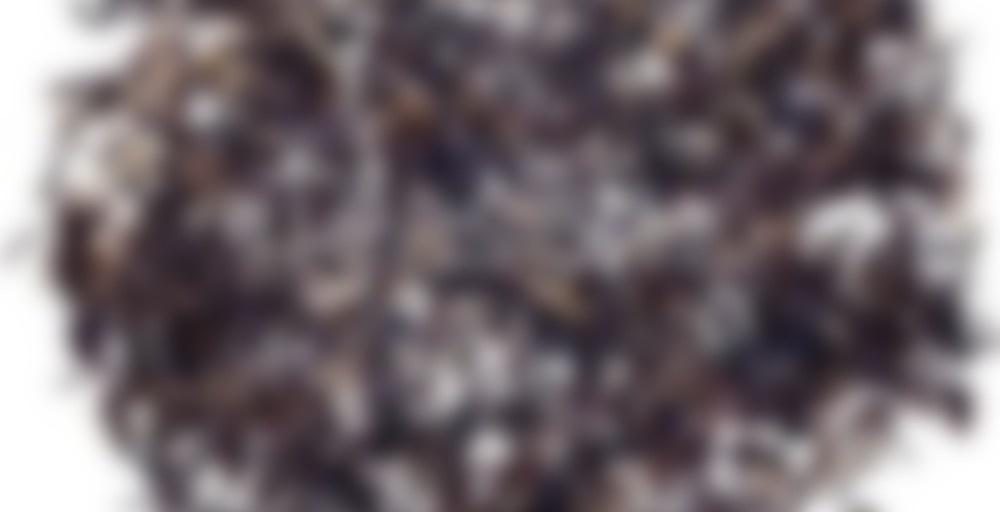 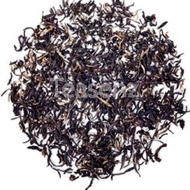 RICH, SMOOTH FLAVOR with SMOKY AROMA: perhaps the most famous black tea of all, the Keemun is synonymous with black tea. The small and neat dried leaves brew beautifully amber red tea liquor with a mellow and smooth flavor.

Sweet, full-flavored, smoky, with notes of cocoa. This tea delivers just what I wanted: A really lovely Keemun.

After playing with brewing times and steeping methods I typically use more leaf than usual with this tea, as it can steep a bit lighter than other keemuns I’ve tried.

I’ve been looking for fruitier keemun teas and this definitely ticks that box nicely. The flavors of smooth grape and dried fruit dominate, with intriguing hints of smoke and perhaps mineral floating overtop. If pushed with hotter water, notes of wet wood and a slight, pleasantly drying astringency emerge and give the tea a little more punch.

I tend to add an extra pinch of fresh tea to the second steeping just to keep the flavor going. The result is still lighter, with light juicy grape and dried red/purple fruits with an interesting swirl of light mineral and floral flavors lingering after the sip.

While lighter in flavor than I’d like, this tea is still smooth, sweet and hydrating, perfect for the morning or afternoon.

its been a really long time since I’ve had a keemun. Like a year, I think I’m always put off by them because the leaves always look broken in pictures and that makes me uncomfortable tbh, and I guess my regular vendors don’t tend to stock keemun black but here we are.

The dry leaf aroma is so hard to describe it’s like some kind of weird woodsiness with earth but there’s this like fruitiness or i don’t know, raddish sort of smell? but it also kind of smells like an earthy grapefruit or orange or something, and it’s slightly reminiscent of a shu like with a mushroomy smell. The dry leaf aroma doesn’t really appeal to me, but that doesn’t mean all that much I suppose,

Okay I let it stew for like a minute in the warmed gaiwan and I get an aroma of like charred meat, like charcoal and barbecued beef or pork.

Tastes of stems, earth, some mushroom, a sweet smokey taste, a sugary sweetness, chocolate, there’s sort of a beer-like taste right when I sip, I get a very distinctly bok choy aftertaste.. I ate some bok choy a few hours ago, but I just had a tea session before this and that one didn’t taste like bok choy so I think it’s actually from the tea. Anyway, it has a nice thick, satisfying texture.. oo it reminded me momentarily of those um those minty chocolatey.. these things:
https://s-media-cache-ak0.pinimg.com/736x/2e/b2/8c/2eb28c08a6d77764f756e02823c2d455.jpg
What are those called?
I don’t even know why it reminded me of that it frankly doesn’t taste like those at all but its ok. You know what it is, it’s the same kind of sweetness, and the same feeling in my throat as those candies. okay anyways I definitely didn’t like keemun last time I had it and I understand why, the flavour profile isn’t really something i’d ever go for, but I’m actually enjoying this much more than I thought I would from the dry leaf aroma. Some of the chocolate and earth goes out around steep 5 and there’s a nice floral note that enters in its place, with still a strong smokey flavour, which I’m finding to be a bit of a strange combination.
The really nice thing is there’s absolutely no bitterness or astringency, it’s totally smooth all the way to the end of the session. Well, maybe a teeny bit of astringency.

I’m gonna be frank, I don’t reeally like this, it isn’t by any means a bad tea, I think it’s objectively of better quality than the other two teas I’ve tried from teasenz thus far, but I’m really not big on the sweet smokey taste. It’s just not something I’d ever choose to drink. If you’re into like lapsang souchong, then for sure pick some of this up.

Brewed at 95C, filled gaiwan like a quarter of the way because the leaves are so tiny

I’m torn on this review! I like this tea, but it isn’t really a good representation of a Keemun, infact it tastes more like a Yunnan black tea than a Keemun.

A nice lovely chocolate taste, but it got that yunnan element to it. So do I rank this tea high because I like its taste? Or lower because it doesn’t represent Keemun in my opinion.

Gonna go with the rank high. :) taste is all that matters!