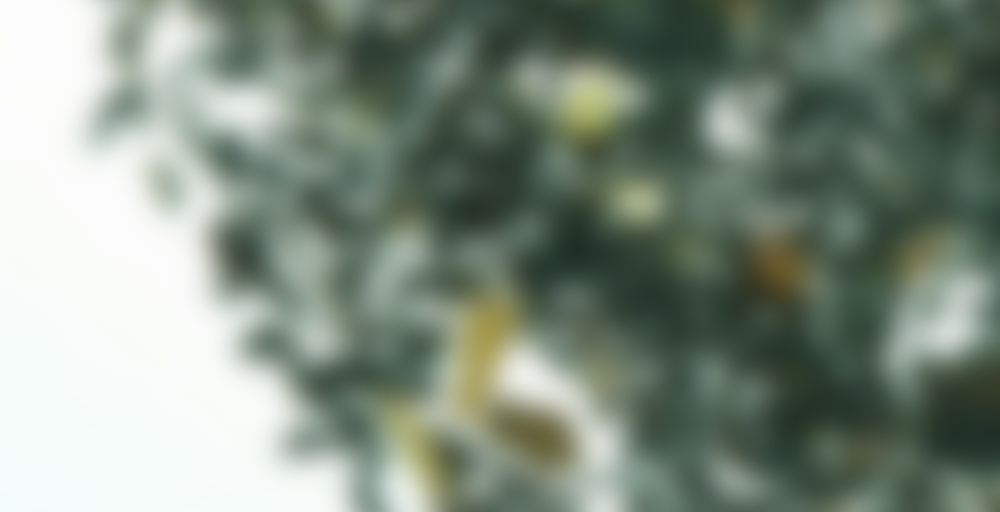 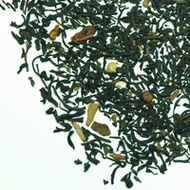 This specialty tea is an incredible blend of apple pieces, cinnamon, almond and real bourbon vanilla bits. All of these natural ingredients combine to create a mildly spicy and fruity Black Tea that is perfect for the holiday season but is sure to be enjoyed year round. This wonderful flavoured Black Tea will be enjoyed by tea lovers day or night.

Smells like cinnamon and black tea.
MMM…I have not had loose leaf black tea in a long time…2 years I think. This is hittin the spot! This is one of the first loose leaf teas I ever bought, and I hated it the first time I tried it. It has sat in my cupboard until tonight. I decided to give this tea another chance since I have learned more about how steeping effects the taste. And I’m looking for something warm and spicey to get rid of this Canadian cold chill I have.
Now I would call this a good black tea. But keep in mind that I’m staying away from black tea and have not tried any other black loose leaf teas (except Blueberry Bush by Teaopia). It goes down smooth, it’s not bitter. I don’t taste the apple, or cinnamon, or vanilla…so those flavours must be quite mild. When you look at the tea in package, it’s mostly black, with a few tiny pieces of extra things. So it’s not surprising that the flavour is mainly black tea. But I suppose you could add more of what you like while steeping (vanilla, cinnamon, etc). Speaking of steeping, I recommend doing this one in the Teaopia Tea Master or similar…inginui…something or other that you folks have in the states. First time, as I was new to loose leaf, I used the little mesh ball in my mug. I think that was part of the problem. Plus I probably oversteeped (especially for the amount of water in a mug) and probably was having bitter tea, not realizing that it was my fault for not making it well.
Time to end this so….yeah, it’s black tea.

This is a nice, and fine cup of flavored tea. It really brings out the best in the time of year as well. If you prefer a mellow cup, I’d got for the holiday green tea Teaopia offers. Otherwise, this one has spices that will evoke most tastebuds. If you like something that’s in the middle of being spicy, drink up. The apple does a number to what this tea tastes like: giving the tea a sweet undertone. It, however is very feint in comparison to the rest of the flavor that comes through.

Pick it up while you can. This will definitely be brewing in my infuser basket throughout the end of this year, and well into the next.