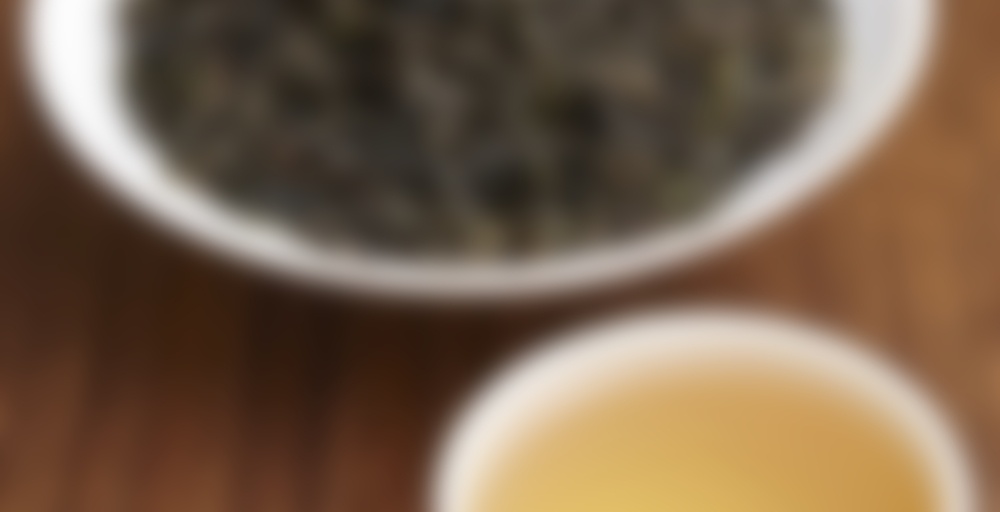 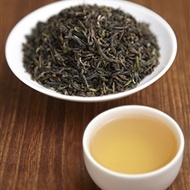 So, this morning, Casey, my boyfriend of 10 months (8 months of which we were cohabitating) decided to break up with me. We weren’t even fighting. I asked him how he was doing this morning and his answer was (to put it only slightly more succinctly than he did): “not good”. And then he packed a bag. Life is weird sometimes. It was literally only yesterday afternoon that I booked us tickets to visit my father in New York on Easter weekend. I was encouraging him to stay at home because the tickets are expensive, he has limited PTO at his new job, and the trip isn’t exactly a vacation. But he told me that he wanted to go because he wouldn’t be able to sleep without me. He referenced a night recently when I stayed up all night working in our living room and he told me that he missed me in our bed and that really wanted to be on couch next to me all night…And less than 24 hours later, he spoke the words that amounted to he never wants to sleep next to me again.

I’ve been through enough in my life to know that I am okay being alone…But I loved and trusted this person more than anyone else. I always knew that, emotionally speaking, he wasn’t getting as much out of the relationship. He had a very hard time opening up and putting his feelings into words, but I thought that pushing him would only make things worse, and that it would get easier for him with time…But now our time is up.

Sorry to hear that, Charlotte.
Big hug for you :)

It breaks my heart to read this and I empathize. Absolutely a big hug for you.

I hate to hear you are going through this, unexpected break ups are the worst! Big hugs!

So sorry to hear that….hopefully you find at least a little comfort with tea. hug

Sorry to hear that :/

Oh god charlotte, that must have come as such a shock. I’m so sorry, but for what it’s worth, I promise it won’t always hurt this badly, and I also promise you’re stronger than you feel right now. If you need anyone to talk to at all, my pm box is always open. huge hugs.

sorry, I hope you are doing ok!

Thanks, everyone, for the words of support. I’m feeling a bit better today, having finally gotten some sleep last night. My amazing friend, Allie, has taken today off work so we can hang out and I can get my mind off of things…

I’m sorry, Charlotte. That sucks. Big hugs to you.