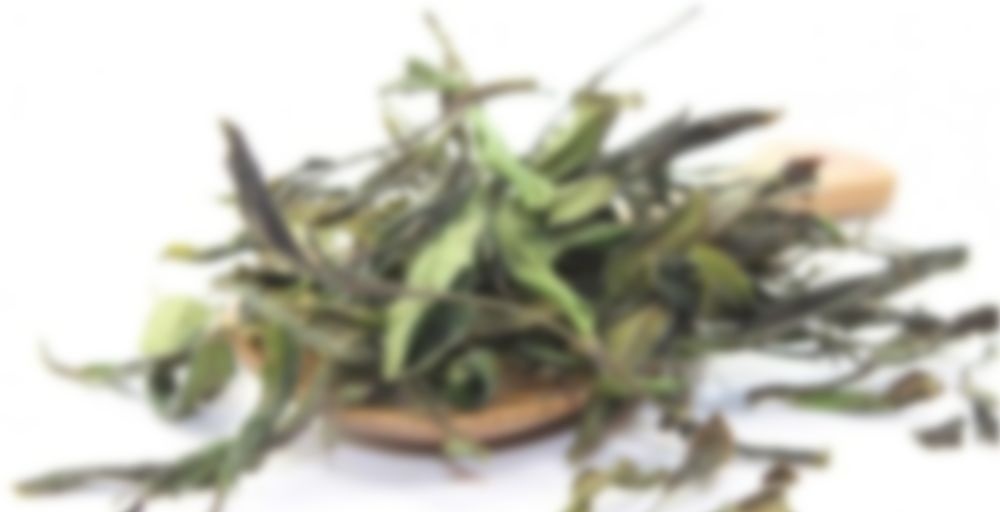 I recently did a tea swap with kim and the Japanese blacks and this white had caught my eye. I’ve only ever really had green tea from Japan before. From the selection of teas from the swap to try, I picked this one, because I was not in the mood for a pu erh or a black, and some I wanted to use a gaiwan for, but I was not in the mood for a session. As it has been a decently warm day, I also wanted something lighter. So, I picked this. I may do the rooibos one later, but I have to get 2 cups of my medicinal herbal tea in as well.

So I went to the website to grab some steeping parameters, because I am totally unfamiliar with Japanese whites. The directions said to use 1-1.5 tsp per 8 oz/200 ml with 190F/85C water and steep 3-4 minutes. I was using a 10oz cup, and my sample was about 2 tsp, so I opted to use the whole lot. I steeped 3 minutes because I thought I might have used too much leaf, but then thought I could add water if it was still too strong with the 3 minute steep.

The tea brewed up darker than I was expecting, which might be the amount of leaf used, but might also be this tea, as I don’t think I really overdid it with the leafing. One of the other tasting notes says that this tea is almost like a darjeeling, and I can agree. I almost feel like it is a mix of a darker oolong and a white, because it does still have a hay type of taste, but it is heavier and a bit more bodied than a normal white (possibly closer to a white pu erh). Despite the word heavy, the tea feels a bit delicate at the same time. This tea is not bitter or astringent, and it is smooth. It is like a contrast of tastes, almost.

I’ll probably try to get one more steep out of the leaves and see how that is. This is a very pleasant tea to drink…it is very easy to drink, and I am grateful for the chance to try such a rare tea.

LP is exposing me again.

And it is complex as it changes a little bit when it cools down. At first, I thought it was kinda grassy or seaweed like. But it’s not quite grassy. More like a greener Darjeeling. And heavy like one, but light enough to remind you it’s a white tea. Hay is definitely there.

Steep two has an immediate sweet smell that reminds me of soap or a sugar scrub. But not salty in the least, but odd. The taste is more or less the same like earlier. Kind of astringent. After it cooled, it again got smoother.

Well, this was interesting. I’m also curious as to what a White Sencha might taste like now. I think this is a really good and complex white tea, but it’s not one that I see myself drinking often. This could go for a few more cups, but I don’t want any more for now. Maybe my palette is immature and likes sweet things like Dianhongs, Milk Oolongs, Earl Greys, and Lishans.

After eight months of waiting for Yuuki Cha to sell more Japanese White, I kind of decided that I may not get to try any for a long time. White tea produced in Japan is not easy to acquire, but Tealyra has some exclusively. A must try for me. It’s almost a dollar a gram which is high for tea, but is still less than a special drink while out and about.

Upon looking at the leaf I was happy to just hold it. It’s incredibly fresh looking, as if nothing has been done to it. Now, the taste is rather hard to explain. Japanese green teas take on a grassy taste which this has none of. This tea is more of a leaf taste; imagine the taste between tree on a wood and branches on a bush… this tea is like the difference between the two, yet it is a variation of leaf taste. That’s kind of confusing for me to reread or think about. Honestly, it’s more of an experience in regards to the aroma and changing taste from steeps.

A wonderful experience for sure. I probably will end up paying $15 a year to try the new harvest if I see more Japanese white teas. Now I want some of the white sencha from Tealyra…
https://www.instagram.com/p/BAVP8zjxYPZ/

The leaves are beautiful. I think I’d just want to sit and contemplate them.