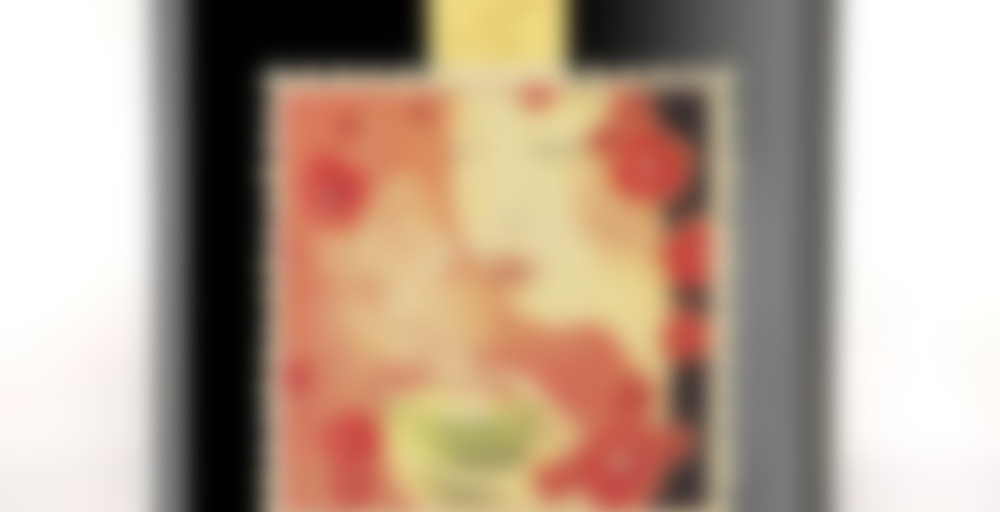 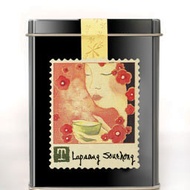 The smoky flavour of this tea, which is sometimes described as tarry, is a wonderful accompaniment to savoury dishes, dark chocolate delights, and is especially suitable to sip around the campfire.

Sipping the cup of Lapsang Souchong, your imagination brings you to a small village in China’s Fujian province, sharing a meal with the locals. A communal pot of tea is passed around, and from the smoky fragrance you recognize that it is the product of the large black leaves smoking over a pine needle fire – an age-old tradition.

Like many other great teas, Lapsang Souchong was discovered by accident. According to a Qing Dynasty legend, an army unit passing through a small tea-growing village camped overnight in the tea factory. After the soldiers vacated the factory, the workers hurried to get the tea dried in time for market. Having been delayed, there was not enough time for the leaves to be dried in their usual manner, so fires were lit in order to speed up the drying. The leaves were dried in time, but the workers were dismayed when they found that the leaves smelled and tasted of smoke from the fire. Convinced that the tea would not sell, the workers were greatly surprised when the tea caused a huge sensation at the market, and people demanded more.

“Mountain Berry cured wild BC salmon, sablefish with Lapsang Souchong dashi, or the gone but not forgotten Morning Mist granita – the list is endless with what one can create with this fabulous tea.” – ICON Robert Clark

Lapsang Souchong or Zhengshan Xiao Zhong, literally means ‘small plant from Lapu mountain’. The amount of smokiness from roasting can be varied to produce a very smoky version (Tarry Souchong). Smoke houses, several stories high, are used for modern production. At the bottom, pine needles burn and are carefully controlled by the Master Smoker to enunciate the key notes of the tea without having the smoke overwhelm the entire character.

Prized by collectors of single malt scotch, our Lapsang Souchong is often used for culinary inclusion into sauces, poached fish, and rice. Karen Barnaby, the Executive Chef at the Fish House in Stanley Park, Vancouver, has created a recipe for salmon marinated in Lapsang Souchong tea, found in her cookbook, Screamingly Good Food: “Lapsang Souchong is a delicious, smoked Chinese tea. I have loved its flavour since my teens, and became interested again in its potential when I had an especially good-quality one at Tealeaves, a Vancouver institution that deals exclusively in delicious teas. The charming proprietors sent me home with a bag and this is what I came up with. This salmon is sweet, smoky, and very delicious.”

A strong Lapsang, what I needed today.