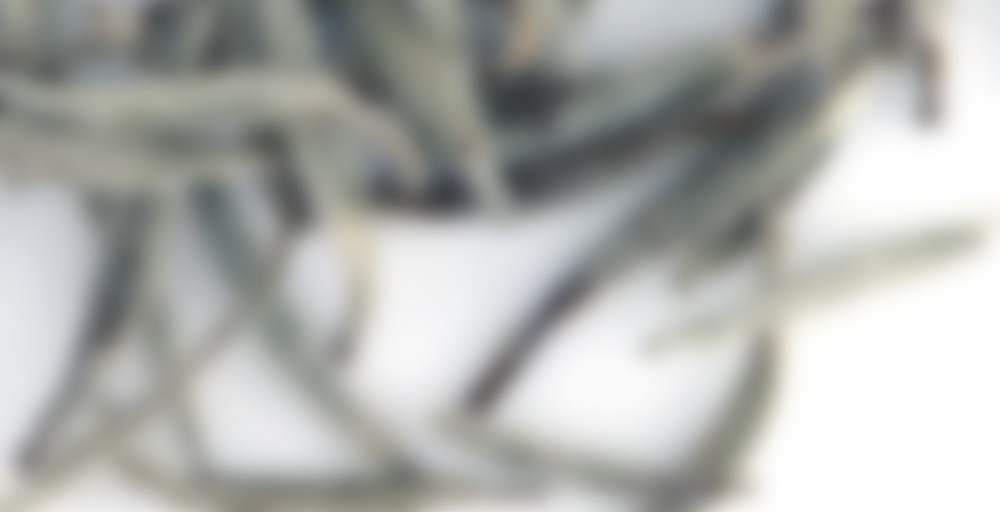 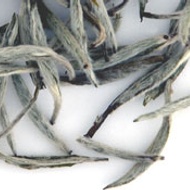 Yin Zhen: Silver needle or “white beatitude” – is the name of the most precious of all white teas. Mysterious myths entwine this treasure. Handpicked featherly buds shimmer tenderly. The cup is clear as crystal with a smooth touch of green. A truly precious tea experience!

From my It’s All About the Leaf Review, available at: http://www.itsallabouttheleaf.com/1681/tea-review-teagschwendner-china-yin-zhen-silver-needle-2/

This tea? This tea moved me to buy a tea scale.

I’ve known for a while that if you really want to get serious about making sure you’re able to get good, repeatable results from your tea that you need to watch all your parameters. But I hadn’t bothered to get a scale, until I met this tea.

I got the package, and thought, meh- I can just wing it. So I did. And the tea was awesome. And then my brain finally kicked it and thought – hey, if you can get awesome tea by winging it – what would happen if you actually did it 100% right?? I ordered a scale 5 minutes later.

The dry leaf is very silvery, the large needles are covered with that silvery down that gives this style of tea it’s name. In aroma, it’s got a lot of hay overtones – like summer fields. The liquor is a very light yellow once brewed, with only traces of summer fields. But – the flavor on this tea is where it really shines. It’s got a rich, silky feel in your mouth, and a flavor of newly mown hay and just a hint of honeysuckle for a delicate sweet note on the finish. This is light and clear – not a tea to be drunk with a heavy meal, but a tea to be savored on it’s own or maybe with light fruit. It has almost no astringency, but the very little it does have just invites you to sip more.

Delicate yet rich; smooth and clear. This is an amazing example of a silver needle.

This was a bit of a disappointment.
I bought a 50 g bag, first the provider from the city where I bought it from, I guess he didn’t know how to pack tea as he used the smallest bag and crunched the tea the bag was about to explode.

I thought ok, I can still work with it as it was my first time buying silver needle and wanted to have an introduction to it. I opened the bag and started inspecting the tea. Some of the tea leaves looked like they’ve been roasted as some of them were black, I decided to make my first steep and used 3 g for 300 ml. Used an 80 C water and steeped for 3 min.

The tea tasted okayishhhhh…. but nothing out of the extraordinary. My second steep was disappointing as the tea became astringent and started tasting bitter.

Overall no I won’t buy this again or better said not from the provider from my city as I know there might be a variation from city to city. Probably will try ordering some of it online I might have better luck but for now, it’s a no for me.