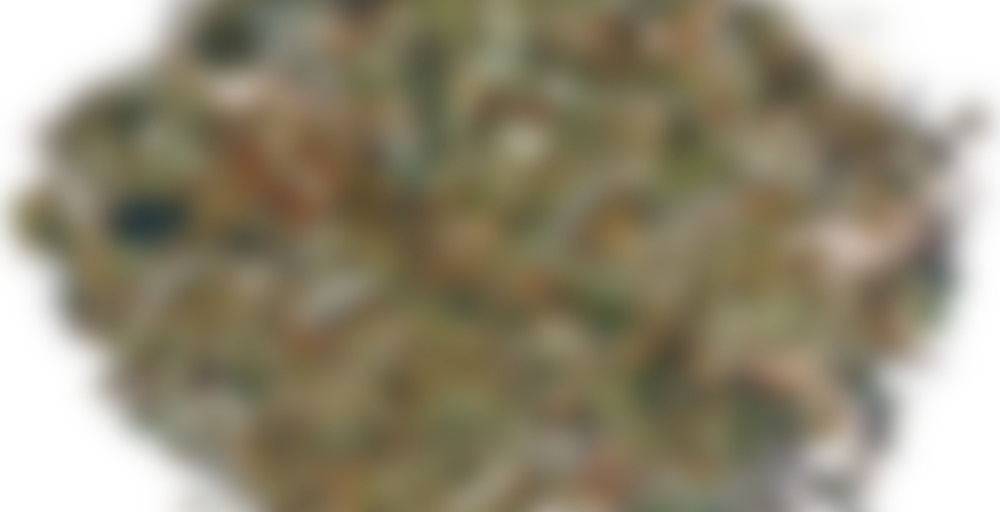 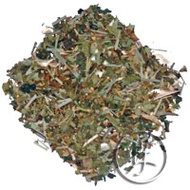 So as my trip to Japan approaches I start to feel more and more stressed. Still have a bunch of stuff to do beforehand, not to mention there’s the whole “imminent long trip to Japan” aspect to be worried about. I get really freaked out about traveling, making my plane and that sort of thing – and the fact that I’m leaving from hell LAX isn’t really helping. (hate that airport) Thank god it’s a nonstop flight though.

Anyway, so I REALLY need to de-stress, good thing I have stress relief tea! Unfortunately it has gone too far and made me sleepy again. Find a middle ground stress relief tea! Also, I forgot about it for too long again and didn’t get that nice light lemony taste…I am gonna ding it a few points for being finicky :P

So here’s a thought. Should I take tea with me to Japan? (for comfort mostly) Just some blacks and rooiboses since those aren’t that easy to find in Japan – at least not the nifty flavored ones I like :D. I’ll be living in a “weekly mansion” which is basically a long stay hotel. It’ll have a microwave, hotplate and fridge, and I could take my little clampy tea ball thing…I’ll DEFINITELY need something for mornings. (ugh mornings)

I’d definitely try and take some comfort tea with ya. :)

Only if you don’t think it will cause trouble for you crossing the border. Would be a bummer to have to deal with hassles like that.

Of late, I’ve been relaxing my standards a little and taking decent bagged tea when I travel rather than loose. A little less fuss, at both airport and hotel, and considering the quality of most hotel water, why ruin the good stuff?

Honestly, Japanese water can’t be worse than Santa Barbara water, that stuff is so full of sediment it’s a wonder it’s not solid. And if this program is as grueling as they say it is, I am gonna need some heavy duty comfort tea.

Most herbal stress busters lean on a lemony base, and TeaFrog’s Stress Reliever fits the stereotype. It’s pleasantly lemongrass-heavy when you examine the dry blend and when you drink a steeped cup.

(Reviewed and rated for medicinal value for an upcoming www.itsallabouttheleaf.com post.)

The ordering of my first run of TeaFrog samples coincided with a pretty stressful period at work, so I added this to the samples order. Of course, then I didn’t get to it until things were much less stressful. But so it goes.

The mixture of herbs in this one is pretty eclectic, and I’m sure I haven’t knowingly had a tisane with any of these ingredients except lemongrass before. I took St. John’s Wort in capsule form for a while a long time ago, but never had it in a drink. Makes me wonder what this is going to taste like. I fear it will be unbearably medicinal.

The smell of the herbs, though, is pleasing enough. It’s savory and sweet at the same time, which is interesting. Herbal mixtures don’t usually come down on the sweet side for me unless they contain fruit or mint, but neither is present here to explain the sweet note to the fragrance.

It makes a light yellow liquor that smells mostly of lemon, but has a savory (thyme? sage?) aroma underneath. And it tastes…. not bad! Not medicinal, mostly a very light lemon flavor with some cooking spice flavor around the sides. Not as strongly savory as either verbena or the Sleep Tight from TeaGschwendner. In fact, there are some sweet, non-lemon flavors that pop every now and then on the tongue.

In general, this is a class of tisane that I’m finding I’m not strongly attracted to flavor wise. I like the idea of them, how they sound in theory. But in practice I’m almost always left scratching my head and wondering why I didn’t have something with a chamomile base instead if I want to be calmed or made sleepy. As these go, though, this one gets points for being reasonably tasty and non-medicinal.

Boiling 5 min, 0 sec
Yours I Like This
8 likes
2 comments
Edit

Yay, I got this too! The ingredients are pretty crazy. I have one thing to say: Bean Hip! (I will expand on this topic once I get around to drinking the tea, although in order to keep you from getting to excited here is a spoiler: I think the name is funny)

Yeah, bean hip made me laugh. I was imagining a particularly curvaceous bean!

This is a nice,pleasant, and mild tisane. Subtle lemon flavor. Perfect for those who do not like Chamomile as it is very relaxing. Although this is loaded with medicinal herbs only the lemon taste comes thru. But the best part this really does make me sleepy…..

This tisane had a light lemongrass taste, but not even a shining lemongrass taste. For me the taste fell flat.
I still have some sample left, so I will give it one more shot in the future though.

Somehow I had an advent tea still not sipped down, but I am needing a good nights sleep so let’s give it a try. It’s lemon light with a hint of sweetness. Not a bad taste at all, but certainly not lemon loaf. The second steep is very weak, I guess this is a one cup tisane. I am feeling remarkably relaxed after the second cup. Thanks Lexie for sending this my way!

I haven’t seen a TeaFrog review in a long time!

April Sipdown Alphabet Challenge: “S” Tea
So this is the same tea that I have but my bag of it says Stress Blocker on it.
It has some interesting herbal ingredients actually like mistletoe and birch leaves. Tastewise it’s a very mild herbal-tasting tea. I can taste the tiniest bit of lemon though.
I feel really calm after drinking this even with the paper I just started writing that is due in several hours. I suppose it could be just a coincidence though the calm feeling. I will have to keep trying it to see if it’s actually the tea working.

Lovely, mellow tisane =) Perfect for a Sunday or for a late afternoon pick me up.