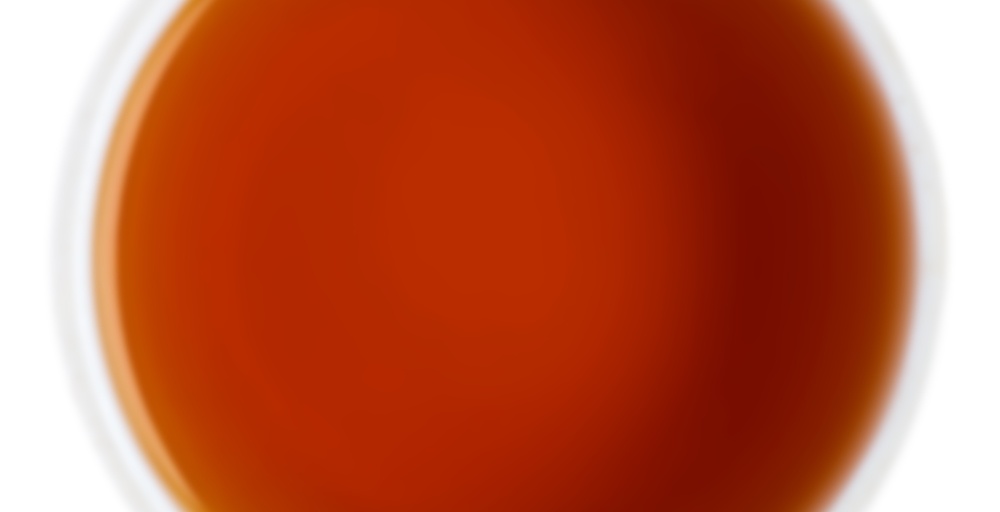 Seeyok estate has a reputation for it’s muscatels and this year, they offer us a tea that does them proud. We think it’s one of the best muscatels we’ve tasted this season, so far. With the fragrance of frangipani flowers – that’s quite a standout feature – combined with the tangy flavors from grape, it makes a superlative cup.

Time to make some more progress on the backlog. This was yet another sample from Teabox that I finished a little earlier in the month. Compared to some of the other Darjeelings I have tried, I found this one to be considerably more floral, yet also a little more overbearing in how it came across.

I prepared this tea in the Western style. I steeped about 3 grams of loose leaf material in approximately 8 ounces of 194 F water for 5 minutes. No subsequent infusions were attempted.

Prior to infusion, the dry leaf material emitted aromas of wood, flowers, raisins, and roasted nuts. After infusion, I found violet, rose, raisin, roasted nut, lemon, Muscatel, and herbal aromas. In the mouth, the liquor was very strong. At first, I detected notes of dandelion, violet, and rose backed by touches of malt, caramel, hay, straw, sandalwood, Muscatel, raisin, roasted almond, herbs, and lemon. Teabox stated that there was a strong aroma and flavor of frangipani, a.k.a. plumeria, to this tea. I didn’t get that, at least not at first, but the more I kept sipping this, the more it started to remind me of Nag Champa-a combination of plumeria and sandalwood. At that point, I had to concede that they were definitely not kidding about that component being there. The finish offered sandalwood, plumeria, lemon, malt, Muscatel, and caramel notes accompanied by some astringency.

I enjoyed how floral and complex this tea was, but at the same time, it was so finnicky to brew. I normally give Darjeelings a five minute steep time, but that brought out a little more astringency than I wanted, resulting in a finish that started off pleasant before puckering my mouth. I also tried a shorter infusion and the same thing happened. Another admittedly minor gripe I had with this tea was that the floral notes could be overwhelming in places and they could also turn a little pungent at times. Still, this was a more or less very good tea. I would not want to drink it regularly, but I would definitely be interested in trying it again at some point in the not so distant future.

Nag Champa—-some of us know exactly what you are talking about. Far clearer to me than plumeria.