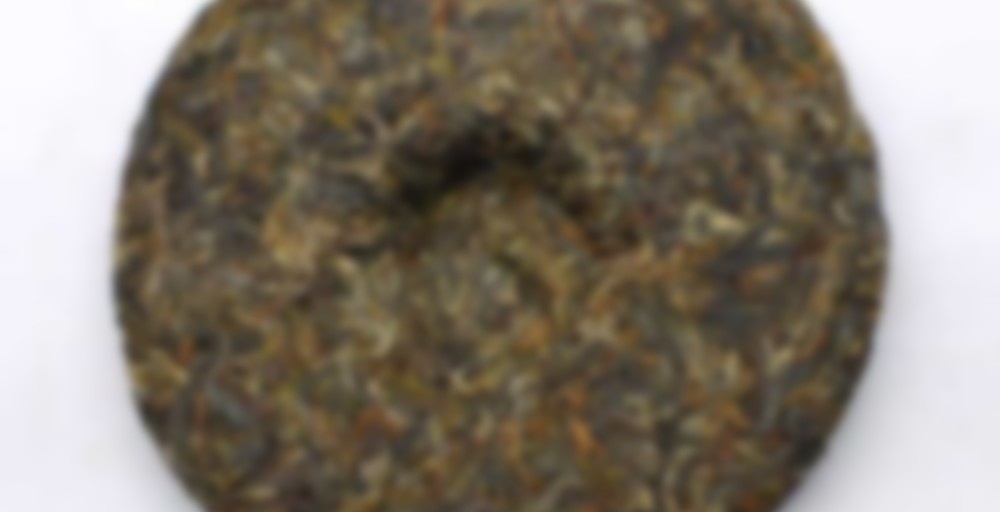 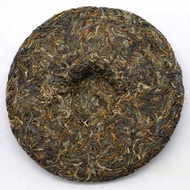 by Tea Urchin
82
You

This is our favorite Tea Urchin pressing from the first batch of early Spring 2012 maocha. This Gao Shan Zhai 高山寨 puerh cake is pressed from un-pruned 300 year old trees and has amazing chaqi that is almost euphoric. It also has great endurance, lasting for 15+ infusions. The wet leaves give off a sweet, light, floral fragrance, the liquor is a clear bright yellow. Look out for the ethereal huigan that rises into the nasal cavity. Completely hand processed according to traditional methods and stone pressed in Yiwu. Only 42 cakes made. Buy together with our 2011 Autumn Gao Shan Zhai for a vertical tasting.

As I ascend into the rarefied air of truly upper echelon shengs, I marvel at the power of the ancient wild tea leaf to concentrate such a variety of flavors (citrus, teak wood, soy, vanilla) and to release such a transforming energy that, in one sip, swept away the cold, rainy Monday morning and replaced it with my own little tea Utopia. This tea should come with a warning: do not attempt to operate a computer or motorized vehicle after drinking this tea. Do not shop for this tea under the influence; hundreds of dollars will disappear as you stockpile the 2013 version of this tea. It’s worse than going to whole foods when you’re starving.

Wow, this tea sound amazing. i should drink it before going to bed ;)))

I swear I lost an hour bound up in a tea euphoria.

They have some outstanding teas for sure.

Yes, you would have to go with the 2013, which sounds equally as good.