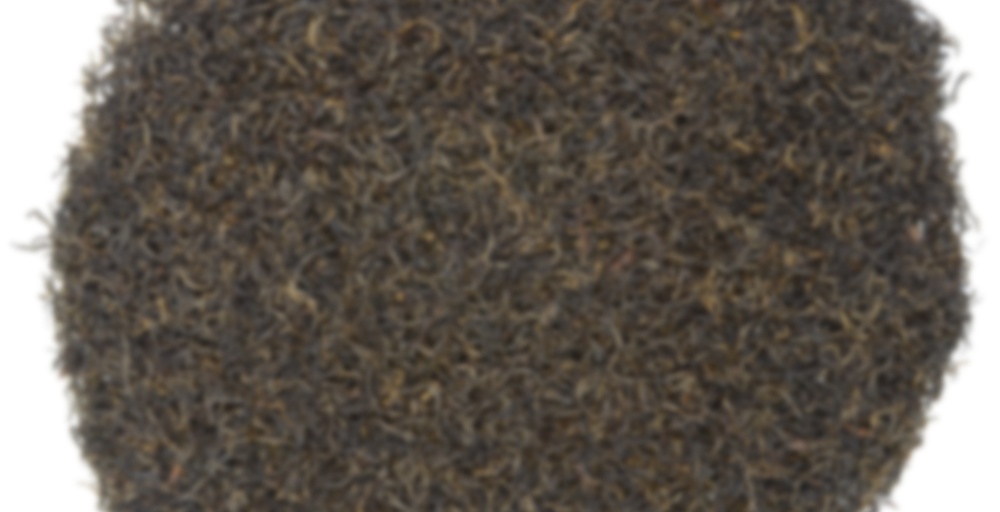 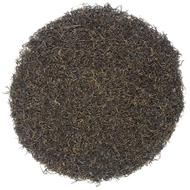 by Tea Trekker
81
You

Liquor: deep red-amber liquor with tints of copper around the edge

Good morning, everyone! Haven’t been on here in what feels like a week or two. Been too wrapped up in daily life and good cups of tea that I’ve had many times before.

Tea Trekker was recommended to me by a friend back when I first started drinking tea, and I balked at the prices (2 ounces generally runs $14-18, which is a risky gamble when you aren’t sure what you like when it comes to tea), but now that I can safely say what notes and regions I like, I thought it was time to place an order. Unlike some other companies that seem to spitball about what notes are in a tea, or talk it up unnecessarily to increase purchases, Tea Trekker seems to be spot-on with those. It’s refreshing. You expect a certain thing and you get it.

Tried this one last night, about an hour before bed, in a gaiwan—you seem to have better control over how much caffeine you consume when brewing like that. Pour off the first quick rinse (or drink it if it smells amazing), do a brief 10 second steep and pour that into the cup, do a 30 second one and put it in there too. Throw the leaves into a cold brew thermos so you don’t waste the remaining flavor trapped in there.

The liquor for this one is beautiful. Deep, coppery red. It’s worth using a glass cup just to see it in full. The aroma is warm, sweet hay; but nothing too sugary. It’s a dry sort of sweetness to the nose. The actual flavor, on the other hand, has a full-bodied sugar note; like you took that warm hay and poured fresh gooey caramel over it. It reminds me of the drippy, hardened remnants on the spoon you use to stir toffee while it cooks.

So impressed with this tea. It’s a lovely cup to wind down the day with.