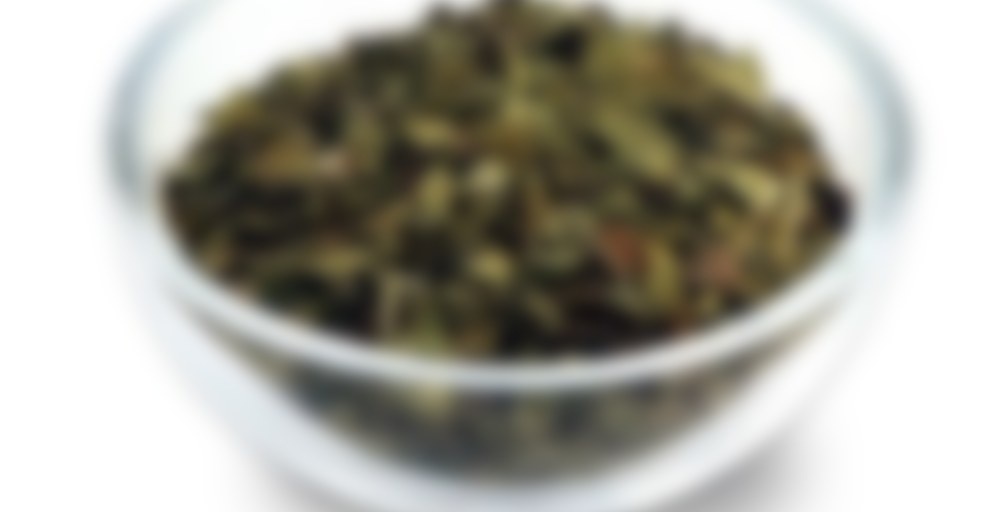 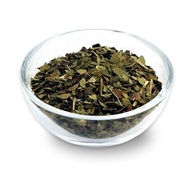 The traditional beverage of the Quechua, the original inhabitants of the Andes region, has been popular in many South American countries for centuries. In Brazil they call it simply “erva” and in Spanish-speaking nations “hierba”.

Western science knows Yerba Mate (mah-tay) as Ilex paraguarensis, a relative of the humble holly. This plant’s coarse leathery leaves are rich in vitamins and minerals. They are gathered, dried and crushed, and aged for up to a year to give the flavors time to develop. The “tea” they produce is very similar to green tea – grassy, vegetal, and extremely satisfying – with a slight hint of the delicious, refreshing bitterness of Lapsang Souchong.

The dried and roughly cut leaves create a highly caffeinated base whose extract is strongly invigorating.

Free of the side effects of coffee, and can make you feel focused and alert. It prepares the body for physical exertion, and helps it recover afterwards. Mate is popular among the health-conscious and those wishing to lose weight. Mate is thermo genic (it burns fat) and an appetite suppressant.

Mate is traditionally drunk from a shared, hollowed out calabash gourd – as it happens, its earthy, sweet and sour aroma enhances the cup well.﻿

Perfect herb tea for the morning. I like this tea for the caffeine kick I always get.If you like an earthy flavoured tea, this is no doubt the one to give a try. It will lift the spirits any time of day. It also mixes well with anything, form orange peels, to lemon grass, choice is yours. I just love that light woody and grassy flavour.I’ve also completely given up coffee because of this tea, and my stomach has never been happier.