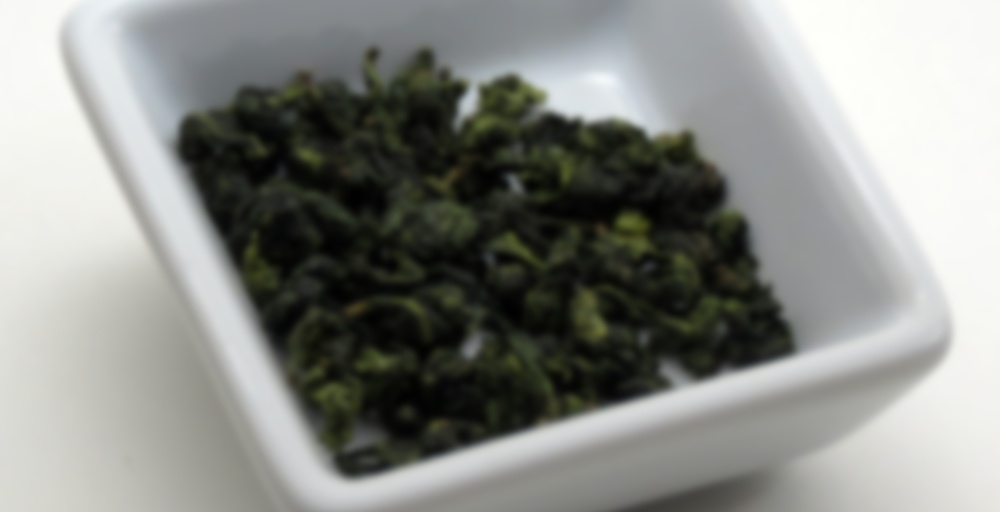 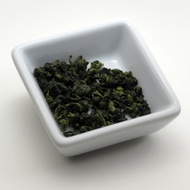 by Tea Setter
87
You

This is a classic Oolong tea from China with a beautiful flavor. The high grade does not necessarily mean better, just different tasting. The higher grade is only harvested for a very short time with the most recently grown leaves. The tea has a much larger floral flavor that settles on a smooth butter backend. The flavor is truly exquisite. There is nothing like it I’ve tasted yet. Take a moment for yourself and experience this tea. This tea is grown in Anxi County of Fuijan Province, China.

The first thing that I noticed about this tea was the sweet, floral aroma. On more than one occasion I found myself sticking my nose into the gaiwan and inhaling deeply. The floral aroma was echoed in the taste along with a pleasantly vegetal finish.

The Iron Goddess High Grade Oolong holds an entirely different type of divinity. This goddess rocks your world, plain and simple. She may even induce a sense of spirituali-tea.

The dry leaves exemplify “herbaceous”. All the notes are culinary veggies straight from the East: bok choy and mustard greens, thrown in with some kale and broccoli. (Be careful where you drink this, lest you get mauled by slavering Buddhist vegans.) Once steeped, the aroma takes on more delicacy, but never, not once, are you hit with the flowery notes that characterize most Tieguanyin.

The first infusion represents what’s possible when an oolong tastes honestly good of its own accord. No complicated flavor-patterns that force you to shut your eyes against in the the onslaught of their loquacious haze. This is sheer accessibili-tea. Nothing Iron about this Goddess; she is all about giving–giving you the experience of… Full review here: http://snooteablog.com/2013/09/14/snooty-tea-review-tea-setter-round-2/

What a relief—according to Tea Setter “High” doesn’t necessarily mean “Better”. I was worried there for a minute, because this Iron Goddess High Grade Oolong, while delicious, did not strike me as appreciably better than the "Medium"grade. I’m working from memory, of course, as I depleted my sample the other day. Probably I should order some larger amounts of both, because I like them a lot.

Now I think that I am beginning to understand my former aversion to oolong. I must have only tried very low grade (in the sense of base, probably swept off the floor after everything good was picked off the table) TGY. I really had a prejudice against this tea because I thought that it was the same stuff that is found in oolong filter bags, which induce headaches and even malaise in me!

I now know more about oolong than I did only a few weeks ago, and one possible explanation is that the substances which are in higher concentration in oolong than in green or black teas are much higher in the powdered form? I don’t know. It’s still kind of mysterious. Maybe some sort of solvent is used to remove the dust from the floor before dehydrating and producing oolong filter bags? All I know for sure is that I have had no adverse effects whatsoever from any of the loose leaf oolongs I’ve now tried…

Pale yellow liquor. Floral scent and flavor. Smooth texture worthy of savoring rather than gulping down.

The mouth feel of good oolong….mmmmmm….dreamy.

It is, Cheri! How did I live without it? It’s as though I was the equivalent of color blind during my pre-oolong tea years—unaware of an entirely different perceptual experience!

I feel the same way! I only started drinking them recently, and they’re now my favorites.

This is a fabulous oolong. It is very fragrant dry, and it lasts 5-6 steeps for me. It is floral and flavorful and green and simply tasty. I would recommend it to anyone!

This is one of my favorite oolong teas. Iron Goddess High Grade is smooth and very pleasing to the pallet. Each steeping is just as good as the last, and I enjoyed 6 from 4 g. of tea.