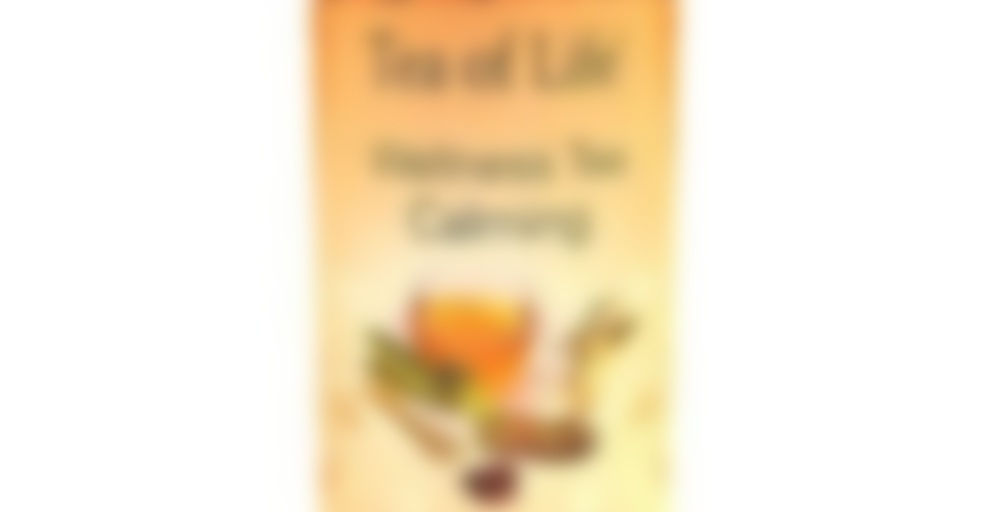 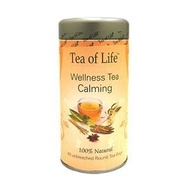 by Tea of Life Wellness Teas
69
You

From Tea of Life Wellness Teas

Ayurvedic Calming Tea is a proprietary blend of Green Tea processed in an ancient Chinese method with natural Ayurvedic herbs such as Hathawariya and Asamodagam. The addition of Lemongrass has made the tea rather smooth and Cardamom makes it fine and helps freshness. The overall flavor is rounded off by a hint of Jasmine.

This isn’t a terrible tasting tea, it’s actually on the tasty side. I don’t know if I taste the asparagus, but there is a distinct “veggie” sort of taste to it that could just be the green tea in this and the asparagus in there just amplifies it. It has an herbaceous/medicinal sort of flavor too.

It’s not a bad drink and it does inspire a sense of calm when I drink it, so at least it does what it says it will do.

I’ve heard of veggie drinks but never veggie tea. One of the main ingredients is hathawariya, which translates to Wild Asparagus. Next is Lemongrass and then wild cherry. The smell is really relaxing. The taste is better then I thought it would be. This would be a good night time tea to calm ones senses.