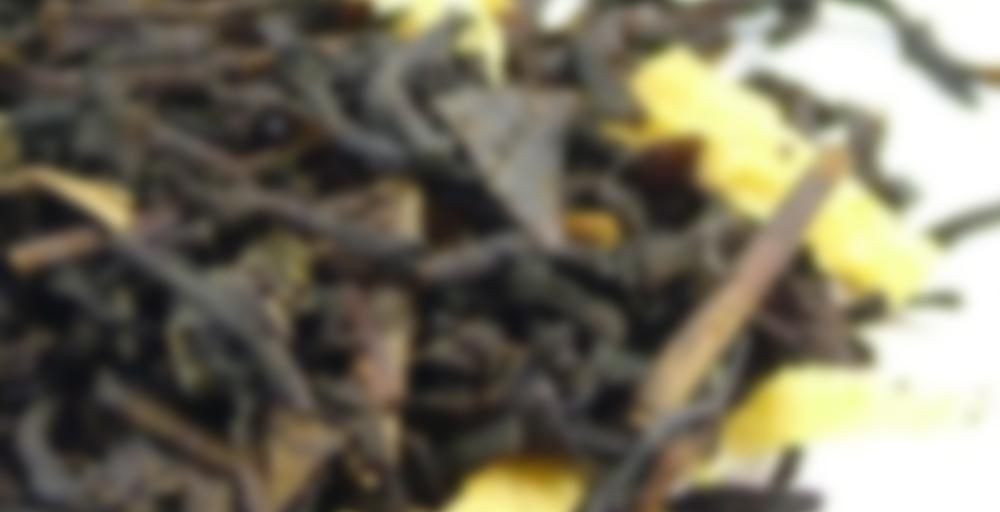 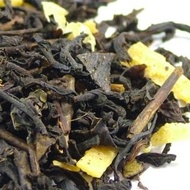 Wonderful smooth blend of black tea and hand-cut vanilla bean to create a creamy tea that is great hot or cold with a spoonful of honey.

Due to the mentions that JacquelineM made in regards to homemade vanilla tea (yum!), this particular tea leapt out at me when I was placing a Tea Guys order. I’ve had several teas that have had vanilla as part of a wider range of flavors, but this was the first straight-up vanilla black tea that I’ve had. It was nomaliscious.

The smell of the packet was very “I’m vanilla hear me roar!” The smell mellowed post-steep, but there was no doubt that this was a vanilla tea. Oh so smooth and vanilla-ey! I steeped it three times (steeps 2 and beyond were all 4 minutes) and on the fourth I tossed in a teaspoon of Talbott Teas’ Caramel Sundae Escape that Doulton had sent me. NOM! I did one more steep and I’m a happy camper.

I have no sense of reference on whether or not this is a marvelous vanilla when compared to others, but chances are I will buy some to keep on hand sometime in the future. A soothingly-sweet treat. NE

The first resteep was excellent, but the 3rd would’ve been its last without the boost. I actually did a 5th, but that was way too weak, but I still drank it ;)