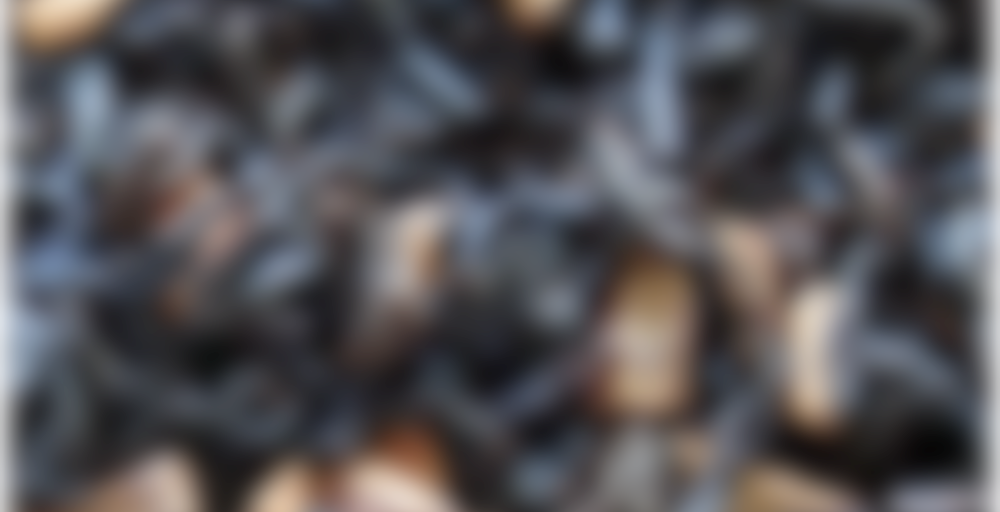 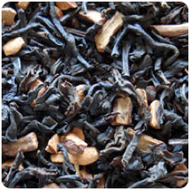 by Tea Desire
84
You

Finished the last of this off this afternoon. For whatever reason, i am simply exhausted today. It’s not helping with the getting things taken care of around the house, but at least there’s also monday to relax this weekend. I enjoyed this alot. I think i’d rotate this into my cupboard here and there for when i want a cinnamon tea.

This is a much better example of a sweet cinnamon tea. It is like having a cinnamon bun with some vanilla frosting. The cinnamon adds a nice warming spice while the vanilla contributes a nice sweetness. All the while, the black base provides a gentle stage on which everything can shine. I am actually really impressed with this tea today. Last time I had it the flavors were muted but this cup is quite flavorful. Thank you MissB for sharing this with me. I really enjoyed it and am actually sad to see it go. So long cinnamon bun in a cup.

At last, I have more of this in my cupboard. I began my Cinnamon Star journey over four years ago, when a Tea Desire first opened in Edmonton. The last time I had it was two years ago after going over a year without out, and still loved it. So let’s see if I still like it.
Tea Desire usually packages this one in special holiday packaging in the late fall, so when I was in the store a couple weeks ago, they were marked down. Score!

I’ve described this tea as a cinnamon bun in the past, and I still agree with that. I pick up on vanilla, almost icing-like notes underneath the cinnamon, and if you don’t oversteep or overleaf, it is seriously like a liquid cinnamon bun. The cinnamon flavour is akin to a cinnamon stick rather than, say, cinnamon hearts, understandably so since the dry leaf is speckled with chunks of cinnamon bark.

So, in other words, this tea still wins at life in my books. One thing you got to watch for though is overleafing. I’ve done that once before and the base easily took over the other flavours.

I just added some half and half, and it’s pretty good, but I still think I enjoy it without any additives. I’m sure it would taste good with some milk and brown sugar, so maybe I’ll try that someday.
Yours I Like This
20 likes
9 comments
Edit

I’d love to try this someday! We don’t have a Tea Desire where I live.

They only have a few locations. One in Saskatchewan (Where I live), two in Alberta, and I think three in British Columbia?

Awww…they should come to Manitoba!

Judging by how things have been going with their other locations, I wouldn’t be surprised if they didn’t expand anymore eastward than they already have.

I’ll have to add this one to my list. I SWEAR I’ll manage to find their store the next time I go to Nanaimo!

I hope so! I personally like it. Not a typical cinnamon tea, at least for me.

I really liked it too :)

A tea from Fjellrev!

Delicious with a bit of honey. The honey made SUCH a difference for my voice today. Mmm, honey.

This was the featured tea at Tea Desire today, so I enjoyed a few small little glasses of it. It’s one that’s been on my list to try for a while now, so I think it worked out well that I got to enjoy it all day long.

Taste wise, I thought that the flavours were all quite strong. Mostly I was just really impressed by how strong the vanilla flavouring was because I find that cinnamon can cover up a lot of flavours very easily. But this was nice, and well balanced. Of course I have no clue how it was prepared since I wasn’t the one who prepared it nor was I there when it was being prepared.

I have Della Terra’s Cinnamon Bun right now so I don’t think I’d need both of these – but I’d heavily consider getting this instead of Cinnamon Bun once I’m out of that one.

Why do you find them strong and I found it weak? Weird. Also your tasting note about Cinnamon Star is directly after mine which makes me laugh.

Maybe they overleafed? Yeah, made me laugh too.

Oh, I love this one. I just picked some up at 50% off so I hope it was just as good as it was years ago.

I grabbed more of this during the holidays, however I’m just cracking the bag now. Yep, it’s a lot like a gooey cinnamon bun, and much more enjoyable than the rooibos TeaGschwendner puts out by the same name. Much more! I did however oversteep this dramatically as I packed up teas to send off, so it’s a bit.. harsh at times. That’s my own darn fault though; I refuse to blame the tea for my oversight. ;)

Oh yeah, this one is so freakishly tasty.

I’ve mentioned more than once that I am not a big cinnamon person. I am discovering though that it depends on the kind of cinnamon. Here, the cinnamon is gentle, warm, and woody. As others have mentioned, this blend is luscious cinnamon bun coated in vanilla icing. Delicious. I can see this becoming part of my regular rotation, if only I find a way of regular access to it.

Thank you, Steepsters, for bringing this stellar blend to my attention.

A sample from Miss B. This one actually reminds me quite a lot of 52 Teas Cinnamon Roll Honeybush, only it’s a black tea…and all the better for it. I used 1 tsp of leaf for my cup, and gave it 3 minutes in boiling water, no additions. The liquor is a medium golden brown, and the scent reminds me of warm danish pastries – sweet, a little pastry like. My colleague said it made her think of toast, but I guess some people are just a bit odd.

To taste, it’s cinnamon roll in a cup. The cinnamon isn’t too sharp, just a prominent yet gentle spice. The vanilla is the really amazing thing here, creating a flavour very much like icing, and adding a distinctive creamy sweetness that lingers well into the aftertaste. The black tea base is smooth and allows everything to shine nicely without really making itself too conspicuous. This might be flavoured tea heaven!

Many thanks to Miss B for sharing this with me. It’s been an unexpected hit, and I’m very glad to have tried it :)

Another tea from the Canadian Traveling Teabox. This black tea is sweet but not the hits-you-in-the-face cinnamon heart candy flavour that I get from so many cinnamon-flavoured teas. Instead it’s a gentle sweetness, courtesy more of the vanilla than of the cinnamon, I think. And I’m glad that someone has finally caught on to the idea that with cinnamon less is more. I think I’ll keep what’s left of this one as I quite enjoyed it – plus there’s not a whole lot left.