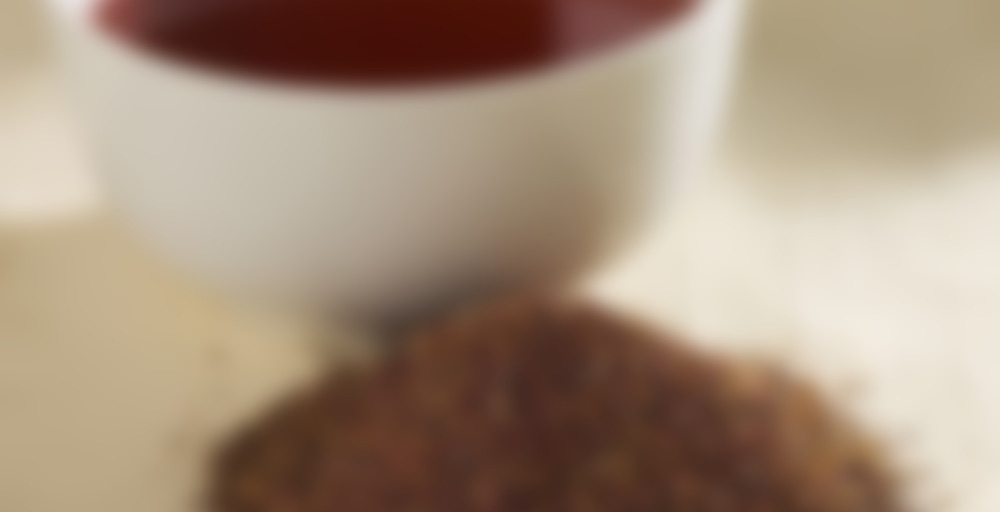 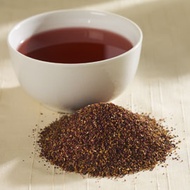 by Taylors of Harrogate
63
You

Had a bag of this brewed up in my little two-cup teapot.
Upon removing the bag from the packaging, the firs thing I noticed was that it smelled like raisins…
The smell upon pouring the first cup, after about three minutes of steeping, was quite floral.
Perhaps it was something I had eaten earlier, but the flavours simply did not agree with my taste buds. I like floral teas, but this is one that makes it taste as though you’re drinking liquid flowers. Not very pleasant. Might have been better with some sugar or honey (though either of those may have overwhelmed the tea itself).

Edit: I later ended up dumping the rest of the small pot after only drinking about a third of it. Some people may like this tea, but I’m afraid I’m not among them.