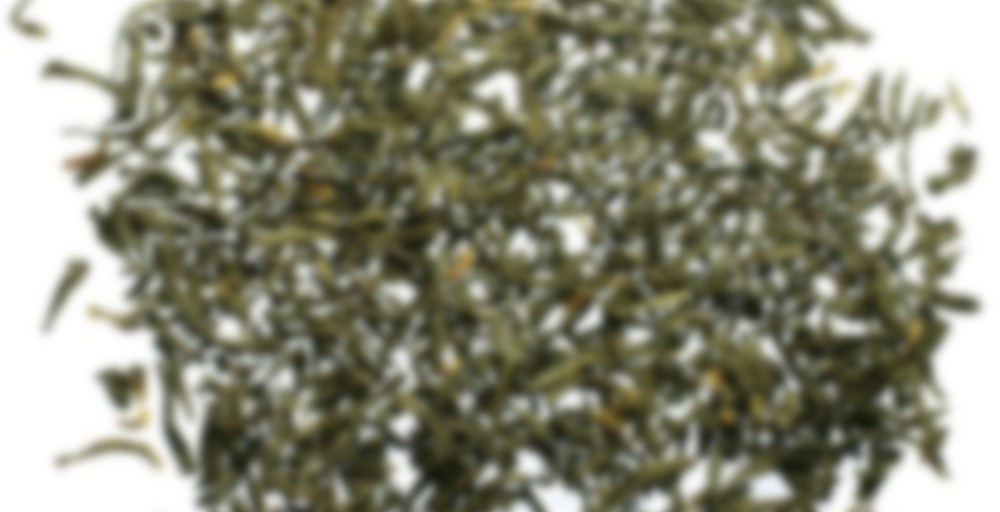 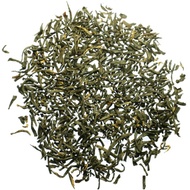 Keemun Gongfu comes from Qimen in southern Anhui province. This tea was created in 1875 during the Qing Dynasty and quickly gained popularity especially in England. For taste, Keemun is considered matchless, and regarded as one of the three best fragrant teas in the world.

Keemun black tea is a relatively recent development of black tea. It hails from the Anhui province of China, specifically the county of Qimen (Keemun Is the anglicized pronunciation.) The tea was born when a man from Qimen went to Fujian and learnt how to produce black tea, then brought the knowledge back to Qimen. As such, keemun was the first black tea to be produced in Anhui. The tea itself is known for its strong body along with its fruity and floral flavours and subtle piney undertones. The tea is also the basis for English breakfast tea. Black tea may help with cardiovascular health. Studies have shown that it may help lower blood pressure and bad cholesterol.

Appearance: The dry leaves are small, thin and wiry. They are almost completely black in colour. Once brewed the tea produces a brilliant red liquor.

Taste: Keemun Kong Fu has a sweet, fruity and floral taste. The body is lighter than other black teas allowing the sweetness shine through. There are crisp, almost pine like undertones that mix beautifully with the floral flavours.

*These steeping directions are for a traditional Gong Fu style tea, if you are brewing this tea in a regular cup we recommend steeping for 2 – 3 minutes. This tea can also been re-steeped 4 times

Keemun + maple syrup time as I settle in to start Hannibal! It’s been a gloriously cozy, snuggly, mellow Sunday.

This was the sample I took home from Saturday’s tasting. Now I regret not saving it for a gaiwan experience. Or maybe a true gongfu, as I think it really is meant to be brewed that way.
This time, I think I used too much leaf and not enough water. The first few steeps were intense!! strong and bold! So much that I had a hard time distinguishing notes. But… I did find a heavy sortof malty cocoa, it reminded me of wheat in some ways as well. In later steeps (I made it to 5!) the cocoa started to emerge more, and balance itself out with the malty wheat part.
Overall, I quite enjoyed it. I was a little surprised at how different I found it from their version of Golden Monkey!

I was never a very big Keemun fan. It took a few Hao Yas and a couple of Mao Fengs to convince me otherwise. Since then, I’ve come to extol virtues whenever they are present. This one, however, was an unusual beast altogether. Given the name, I decided to adopt a “ghetto gongfu” method of prep. I did four different infusions – ranging from a minute to three minutes – and each had a decidedly different story to tell. The first couple o’ steeps turned up a golden liquor with a smoky, malt-sweet, mildly cocoa-ish cup. Latter steeps changed to a nuttier, woodier cup with a beguiling boldness.

I confess I am now a Keemun fan.

Tao Tea claims that this is award winning tea and that just adds to how good this tea is. It has just the right amount of maltiness, smells a bit like burnt sugar and provides an incredible after taste. It’s one of those teas that you have to swirl in your mouth a bit each sip to fully understand the playfullness of the flavor. Chinese blacks are very exquisite so someone used to Ceylon or Indian teas might be surprised by lack of flavor, but where it lacks in power and strength it is really multidimensional tea. Simply delicious