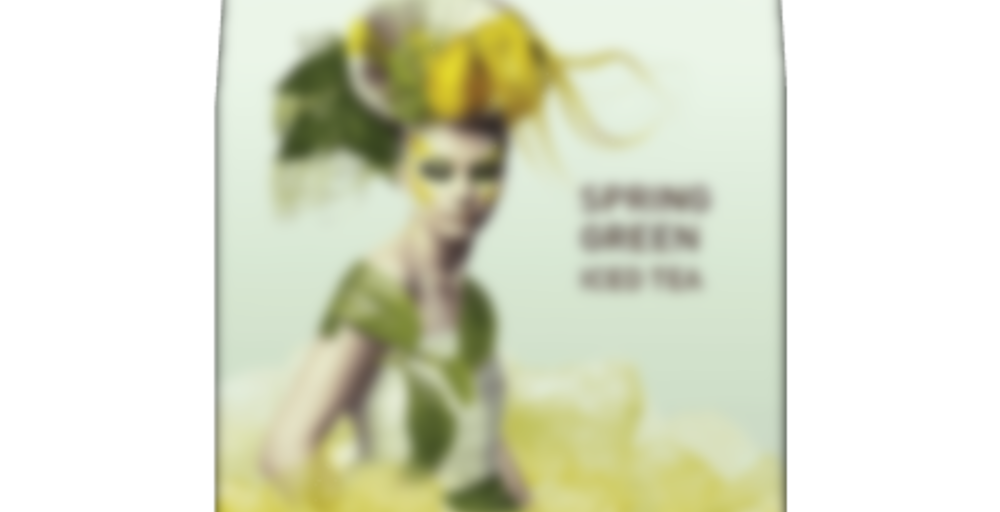 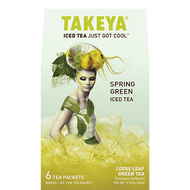 by Takeya Tea
76
You

I can’t say I was impressed with this tea the first time around. The leaves arrived in little pre-packaged iced tea portions and they were pretty crushed, not a lot of large leaf pieces. The smell of the dry leaf was off-putting, but I just assumed I don’t drink much sencha so I wasn’t used to it. They said hot water was tends to be too hot for this tea, so I did a 8 hour cold brew in my fridge. I definitely overdid it. The tea was a rich yellow green, almost neon in some light, and the steeping time was far too long. In the bag the tea smelled strongly mineral, with odd vegetal tones. Brewed, it tasted almost like dirty water; more dirt and mineral than grass and earth tones. I assume its bitterness came from my oversteeping, but I just was not a fan of its sour vegetable flavor. I can try again with more careful temperature and time methods, but it might be a while before I get up the courage.

The first time I made this I followed “Takeya’s” instructions, it turned out badly. So the second time I made it, I followed “Teavana’s” instructions and only steeped the leaves 1 min with 170 degree h2o, it turned out great. So refreshing and light. Has a vegetal or ( I hate to say this it sounds bad) grassy taste, like green tea should. I infused it with a 1 1/2 cups of cut up honey dew melon and left it, in the fridge over night and scooped out the fruit in the AM. SO GOOD, tasted like honey dew!