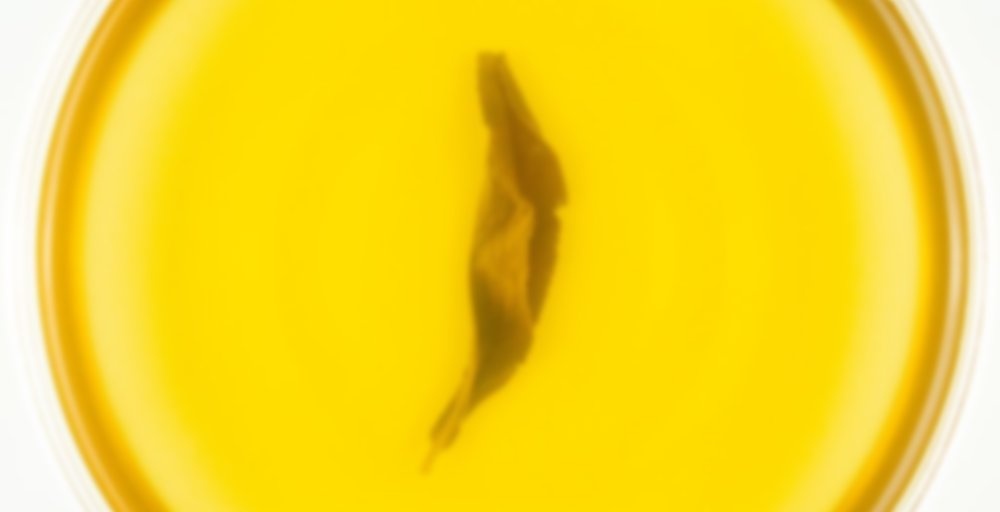 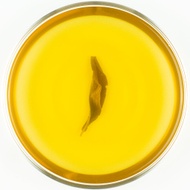 by Taiwan Sourcing
75
You

Along with “White Leaf,” “Jadeite Lion” also made its way back to us at the end of this year. This Baozhong was one of the most popular tea in 2018, and we have been waiting for nearly two years for its second advent.Thanks to Mr. Feng’s effort, this tea is finally back!

Baozhong, one of the oldest tea types in Taiwan, is probably the most unique tea type in the world. The reason for it being named “Baozhong” (包種) is interesting. Some say it is called “Baozhong” (包種) because of a typo from “Se Zhong” (色種), which means a special varietal that is different from the traditional varietal from Wu Yi (武夷), and people miswrote the two words.

Another more convincing, and well known in Japanese document, recorded that the name Baozhong was derived from the way in which tea merchants at that time packed their tea products with folding paper, because “Baozhong” in Han character literally “the type of tea that was packed.” Furthermore, this is again, one of the most crucial points for Baozhong being classified as “Baozhong” in 19th century, is that it was a scented oolong tea with flowers such as osmanthus. Eventually, the old Baozhong evoluted to the modern Baozhong we are more familiar with today after the innovative process invented by tea masters in the 1910s, which made the new type of Baozhong no longer required to be scented with flower to carry a floral aroma.

However, despite them being very similar, the 21st century Baozhong and 20th century Baozhong, are two totally different tea types now after the rising of high mountain oolong, and therefore making the 21st century Baozhong very “green tea like.” Like our Cui Yu, this new Baozhong we are offering from 2017 winter, is the Baozhong that follows the tradition of proper processing. As a result, this Baozhong will be probably another best Baozhong Oolong you have ever tried before, and will age very well under the right condition without vacuum sealing storage.

As introduced from last season, Baozhong is now a very special tea to Taiwan Sourcing since the traditional processing method that is finally matured. It is also thanks to this processing that made this already special varietal name “Qi Lan” which literally translated to “Fantastic Orchid” (奇蘭), a unique existence to Taiwan. People who are very familiar with Chinese tea might heard of this name before from the “Dan Cong Oolong” or “Rock Tea,” and these are both a special type of tea from Southeast coast of China. Being a neighbor of it, Taiwan was fortunately enough to have this rare varietal transferred to Pinglin decades ago.

Thanks to the traditional processing and drying through charcoal roasting technique (which is drying not roasting by the way), this tea probably captured how Baozhong was at the beginning of 20th century. The soup is thick yet delivers a character only Baozhong has, and no one should miss such unique opportunity to try one of the most interesting Baozhongs in their life. If you are trying Baozhong for the first time, this “Jadeite Lion” will certainly spoil you.

At one and a half years of age, this green baozhong is definitely starting to loose its fresh notes. The aroma is warming and perfumy with notes of peach, rose and caramel. Honestly, during the session it mostly smells like a stale green tea.

The taste is a bit muffled and predominately sweet and vegetal. There is a juicy bite to it which reminds me of dandelions, but otherwise I can’t remember much about the tea :D