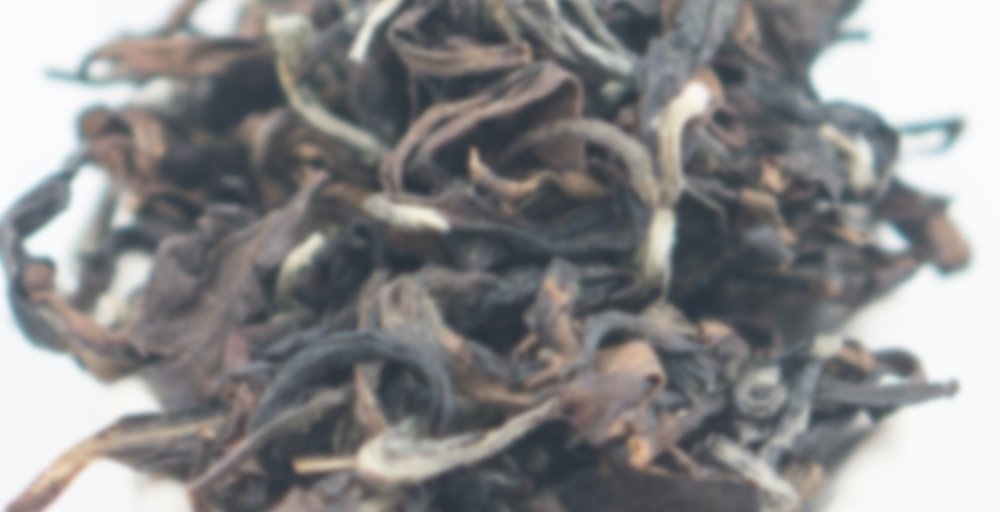 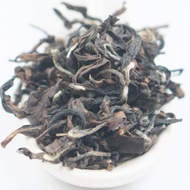 by Taiwan Sourcing
77
You

This tea should have been classified into our rare & vintage tea collection, but we encountered it too early. So early that we have to classified it into a regular vintage category for now, because it is a winter tea from 2017, which has a taste and effect that no other teas could achieve so far. This, is “Secret Woods,” a tea that will be forever remembered by the people who drank it.

This is of course not the first “Secret Woods” we have tried, there were multiple version of it, and the harvest season is very random. Sometimes they harvested this tea in the beginning of the year, sometimes they harvested in the very end of the year. In short, there isn’t any the common known “harvested season” for this tea, because this is a genuine Taiwanese wild tea that locates in the very deep mountain of the middle of Taiwan. We have no clue where it is from, nor can we be very specific about its elevation, because the maker would not reveal any of that information. All we know is that, the tea material has to be harvested by the indigenous residents in that area since the tea trees are quite tall, tall enough that one must climb the tree to pluck the leaf.

As mentioned, there were multiple version of this tea, and after trying lots of them, which includes some vintage one, this became the only one we decided to carry because of the correct processing, making this tea carries a powerfully “mesmerizing” effect to the drinker. We wish we can know more about the origin of this tea rather than being hidden in the dark, but for now the only way to understand it is to drink some of it, and try very hard to unveil its secret.

This is “Secret Woods,” a tea no foreigner had ever tried before, now is the time to discover with us.

The Essence of Tea 87

The Essence of Tea 81