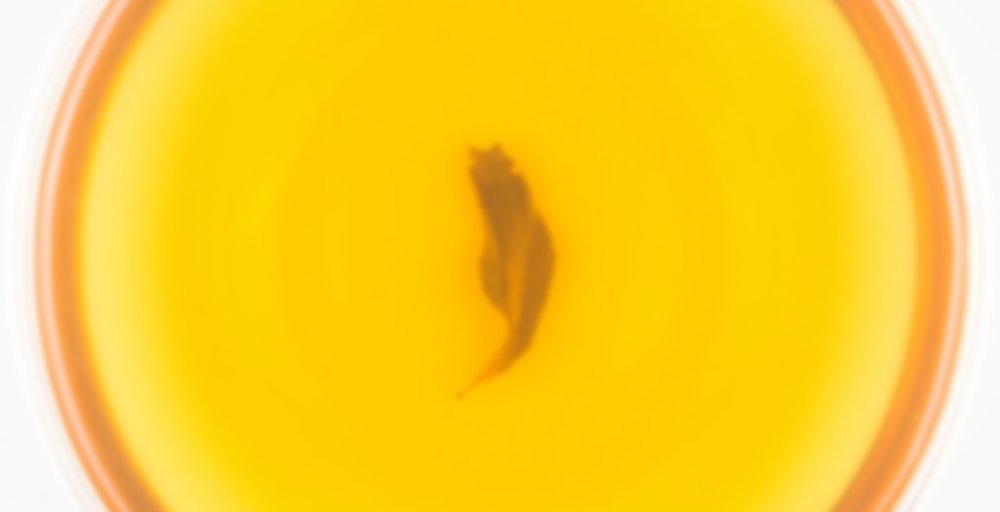 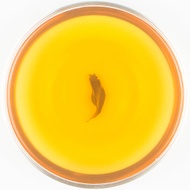 by Taiwan Sourcing
--
You

We finally have a chance to offer this very special, or say, legendary tea to the world. The reason for us not able to do so before was simple – the tea did not taste good. We were curious as well, why was not this legendary tea taste “good”? In order to find out, we scheduled a time with Mr. Zhu, who was still planting the same “harbor tea tree” since he inherited it from his family.

Some people who visited the birthplace of harbor tea before may discovered that some “Harbor Tea” was made directly from the famous Jin Xuan varietal. This was due to Manjhou Township’s hope to boost the quantity of tea production for a greater economic value for its local mini tea industry. The result did not go too well as they expected, but the effect remained. As a result, some harbor tea were made from Jin Xuan, but the varietal is not as representarive of the “harbor tradition” as we were looking for, so we found the person who still grew the “wildly grown” varietal of Gangkou Village (港口村) for this tea.

As soon as we arrived, it was very clear to us why the tea industry of Gangkou Village never succeed in growing, not even after the easily grown tea tree Jin Xuan was introduced. Mr. Zhu did not really understand how tea was processed today. Their concept of tea processing was still stuck in the past experience of simple withering and simple killing green. The modern concept of tea processing was never truly implemented in this area, and they have no incentive to do so because tea did not make much profit. As a result, most of people’s impression of harbor tea is negative. Some people simply describe it as “cheap Chinese green tea,” which is a sad truth.

However, we were here to explore the potential of this interesting material. The tea trees of the plantation were re-planted every 25 years from the seeds of the wild tea trees that were close to it. These wild tea trees are the descendant of the tea trees that were planted 150 years ago, and so far it has evolved into a varietal of its own which no one can tell exactly what it is. It is quite similar to Wu Yi varietal in some aspects. We will simply call it a “Wild Seedling” or “Gangkou” varietal."

Since there were not much tea processing machine at Mr. Zhu’s garage except for one killing-green machine and one rolling machine, we ended up doing most of the work with bare hands. We could not even know how much tea we were able to make from the tea mass because the garage was overcrowded with tea and not much space and equipment for us to evaluate the quantity. With only two people that want to improve the quality while Mr. Zhu was dealing the rest of the material with his own usual way, not much final tea was produced as we found out in the next morning. Nonetheless, it was a very interesting night to sleep next to the Bashi Channel listening to the calm wave and breeze.

Less than four kilograms was produced for this tea because there were not enough labor and equipment for the job. We are not sure whether we will do the same thing again in the future for such rare specimen because the time and cost is simply too high. We believe this is the first time a Gangkou Village tea material was properly processed into a modern tea – it tastes smooth and belly warming unlike the primitive version. This tea to us is more like a statement rather than a product to demonstrate our capability and passion to process tea deliciously. We hope you will love this hard-earned tea, and let’s wish this won’t be the final chapter of Taiwanese “Harbor Tea.”