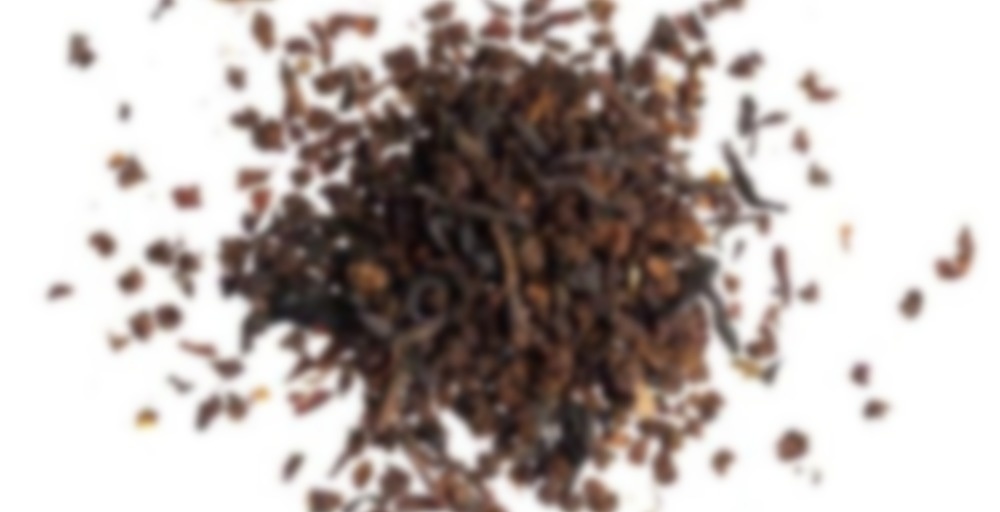 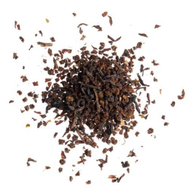 Inject a bit of spark into a slow afternoon. This medium bodied blend has a light finish and a dose of dazzle that will see you through to clock-off time.

Sampler Sipdown September! One of my T2 black tea samplers, which I decided to make as an afternoon cuppa. It’s been discontinued so I can’t get any information on it now, so your guess is as good as mine as to just what “black tea” makes up this blend. It’s described only as “medium-bodied.”

The leaf looks mostly like the hearty CTC black used in breakfast blends, with a few larger, full leafs interspearsed throughout. Dry leaf smells like… black tea. (Sorry, I just can’t get poetic about it). Steeps up a deep amber brown and actually smells quite nice brewed, malty but not overly so, with a somewhat spicy note, a bit like cinnamon and brown sugar.

Drinking the tea I can tell that there was at least some Chinese black in the blend (Keemun, perhaps?) as I’m getting notes of a dark bittersweet cocoa, with a smoky and slightly peppery taste on the finish, which I recall tasting in that tea. But the base is very malty, and there is more astringency than I usually get with from Chinese blacks. I think I’m also getting a little bit of a lemon citrus toward the end of the sip, so perhaps a Ceylon mixed with either a Keemun or a Yunnan black? Possibly they threw Assam in there as well, but I think then it would be darker/bolder and more of a breakfast blend than an afternoon blend.

That’s my closest guess lacking any detailed info. It actually has quite a bit of body; I’d have no problem drinking this as a breakfast tea, to be honest. But then again, I don’t like my blacks with a lot of bitterness and overly astringent to the point where they need milk, and while this tea could easily take it, I am having no problem drinking it plain. And that’s really my comfort zone with a black. I think having a bit of Chinese black to temper down Assam/Ceylon is also exactly what I need, since my palate really enjoys one but tends to be pretty meh about the other.

I’ve had friends staying this weekend and our go-to pot of tea has been this blend lovely stuff with a splash of milk for an afternooner.