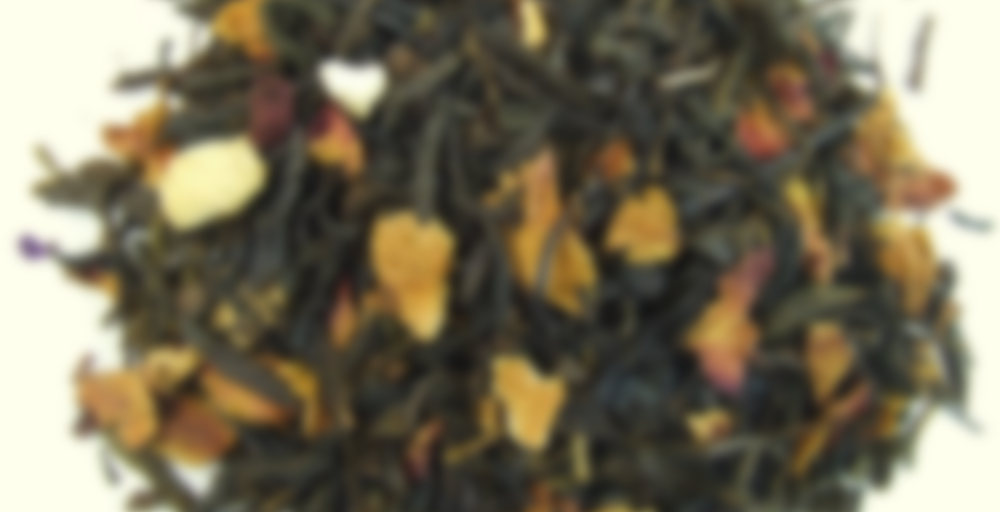 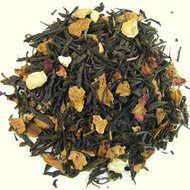 Aromatic cinnamon combined with rose petals and spices on a sencha base. This tea is hard to resist.

I want so badly to like this tea, because the ingredients sound so yummy! Citrus zest, rose petals, almond pieces, cloves, vanilla pieces, cinnamon flavouring and cardamom… delicious right? Wrong.
The only reason I braved a second tasting of this tea was because the first time I tried it, the leaves were from a fairly old packet so I thought it may have been let down by a stale green tea base. But it turns out not to have made much of a difference. The flavour is overwhelmingly dominated by the citrus zest and cinnamon, making for a harsh and lip-puckering brew that I would only wish on my most hated enemies.
I’d love to see a reblend of this, though I think it would be more suited to a black tea base: remove the cloves, cardamom and citrus, lighten the cinnamon, keep the vanilla, rose and almond?