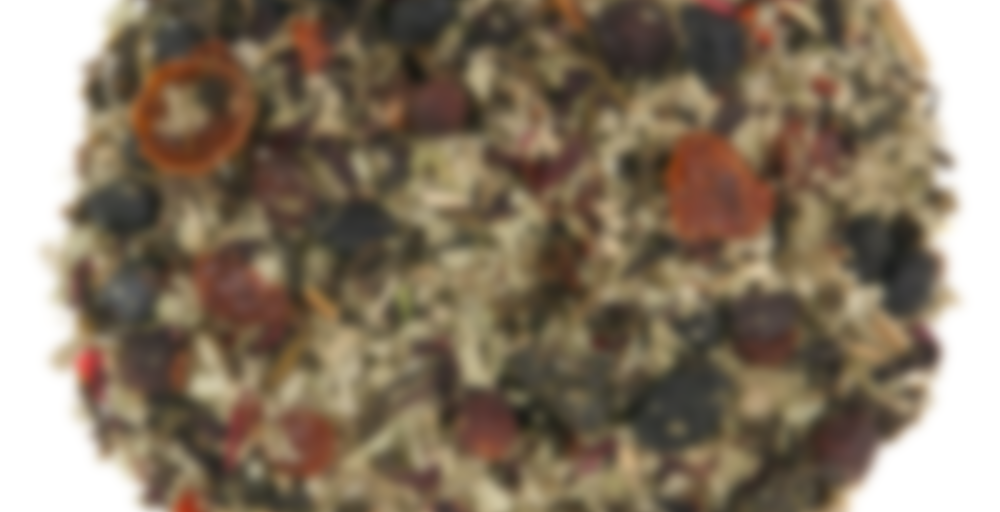 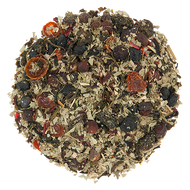 Need a breather? Who doesn’t? Well, with cooling eucalyptus, sweet currant, dried blueberry and tart hawthorn fruit, it’ll be pretty hard NOT to breathe easy with a cup of this intoxicating potpourri in hand. Whether you choose this one hot or over ice, get ready for pure sensory nirvana.

Man… I had this tea a while ago during another IG tea friends night of playing Among Us.

I put off writing the tasting note for a while because I kind of just felt like I didn’t have much to say here – the tea isn’t bad/unpleasant at all but it’s just sort of boring. It’s obviously mirroring DT’s Cool Eucalyptus blend which I think I can fairly say it, whether you like it or not, not a boring blend. It’s got such an intense punch of eucalyptus coupled with very sweet wintergreen and a whole lot of tangy and sour berries/hibiscus.

This… Well, it has practically the same ingredients list but the flavour level is dull.

I suppose, if you’re in the camp of people who find Cool Eucalyptus has too much going on or that thinks it’s a little bit like Listerine (a flavour that I’ve noted in that tea before, as well) then the pro of this blend is that it does not have the same level of intense and competing flavours. I just wish it had something that stood out, y’know? More than anything else I was surprised with how sad the eucalyptus notes were. It’s the first ingredient and I didn’t get any of the herbaceous and camphorous “Vick’s Vapor Rub” punch that I actually crave in a eucalyptus tea. Just sad.

But again, like I said, there isn’t any unpleasant about this blend at all. It just needs more…