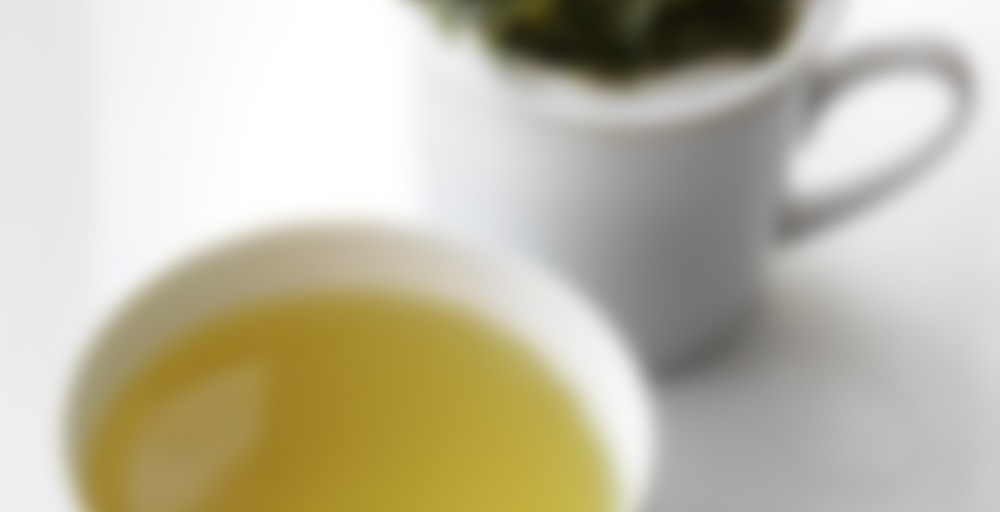 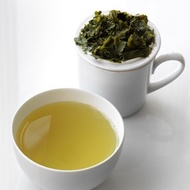 by Steven Smith Teamaker
84
You

About this Tea
Thin needle-like leaves produce a tea of highly vegetal taste and aroma with brothy nuances of roasted rice. Harvested in the spring and early summer in the Saga Prefecture near Ureshino, the leaves are steamed to prevent oxidization of the leaf and preserve its vibrant green color and fresh flavor.

I love Green Tea’s and Sencha happens to be my favorite variety. When you first open the bag the tea perfumes your nose with hints of sweet grass. It’s amazing. The tea has a smooth vegetal taste with a hint of steamed rice. It is the perfect drink if you are looking for a pure green tea.

This might sound crazy, but I always kind of forget about Japanese green teas. It’s not that I dislike them or anything, I just don’t drink them as often as I probably should. When I’m in the mood for green tea, which, to be honest, is pretty frequently, I usually reach for Chinese green teas. I like bancha, sencha, and gyokuro quite a bit, but it seems that I am always finding excuses to reach for something else. Teas like this one make me really wish I would stop doing that.

I played around with my preparation method quite a bit with this tea. I just could not seem to settle on one way of preparing it that I liked more than the others. Normally, I do three infusions with sencha, and that is mostly what I did here. I primarily resorted to steeping one sachet of loose tea in 8 ounces of 165 F water for 1 minute 30 seconds, then following this infusion with 1 minute and 1 minute 15 second infusions at the same temperature. I also tried a three step infusion with slightly shorter steep times. Finally, I tried the vendor’s recommended preparation method, which was steeping each sachet one time in 8 ounces of 190 F water for 3 minutes. Oddly, each method kind of worked. I’ll make an effort to comment on each.

Prior to infusion, the dry leaves produced a grassy, vegetal aroma. After infusion, the grassy, vegetal aroma became far more intense. In the mouth, I picked up on pronounced notes of grass, hay, straw, and seaweed underscored by radish and toasted rice. The second infusion was slightly milder on the nose and more focused in the mouth. The toasted rice character was a bit stronger. The third infusion was mild and smooth on the nose and on the palate. It also introduced a slight mineral tinge on the back of the throat. Using the same three step process with shorter steep times produced a tea that was milder and smoother all around. Increasing the temperature and increasing the steep time to 3 minutes produced an intensely grassy, vegetal liquor.

I found this to be an enjoyable sencha. Despite the fact that I could not force myself to stick with a single approach to preparing it, I found it to be very forgiving. Just for that I have bumped my score up by a point or two. Due to its approachability and resilience, I could see this being a great introduction to Japanese green teas or a good everyday green tea for established Japanese tea aficionados.