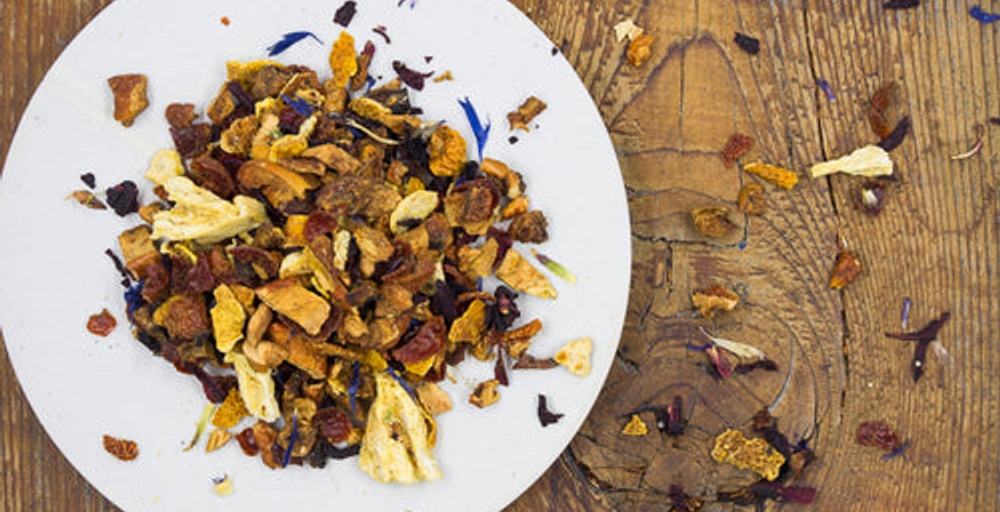 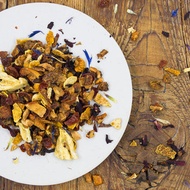 by Steam Tea House
82
You

Sip down! Made a huge mug of sweet-tart iced tea. The first sip was a surprise though, since I forgot which tea I had decided to ice (yeah..). I was expecting sweet berries but got sour grapefruit. Haha.

I added some honey and stirred it into the hot tea before I finished pouring it over ice. Much better.

Bear With Me
Delete

I need to get more…As soon as I have money, i’ll be getting a couple hundred grams. I can see myself making a LOT of popsicles out of it!

so need to do a swap with you guys for some steam teas…maybe july if i get my sipdowns in order! lol

mmm another caffeine free option tonight while making pumpkin spice cupcakes! omgsrsly sent this my way so that i could sample some of steam’s offerings. The initial aroma from this tea is GRAPEFRUIT! man… does it smell like a juicy delicious ripe pink grapefruit.

After steeping this though, it’s a little lacking in flavour. it’s “almost” pink grapdfruit but not quite. I think in this case, you almost need a bit more tea than normal. It’s still tasty, but i’m going to try cold brewing the last of this so that i can get a feel for how it fares as a cold brew – esp since omgsrsly suggested it’s tastiest that way :)

I do like this one with a bit of honey. And I’m pretty sure I overleaf it every time I make it. :)

I want to eat a pink grapefruit!
I want pumpkin cupcakes too!

I’ll definitely need to order a full-size of this tea.

I love grapefruits! Adding this to my wishlist.

I love grapefruits, never heard of this company, will also add to wish list thanks Courtney!

They’re a cute little company in Canada. I’ve enjoyed their teas for at least 8 years. :)