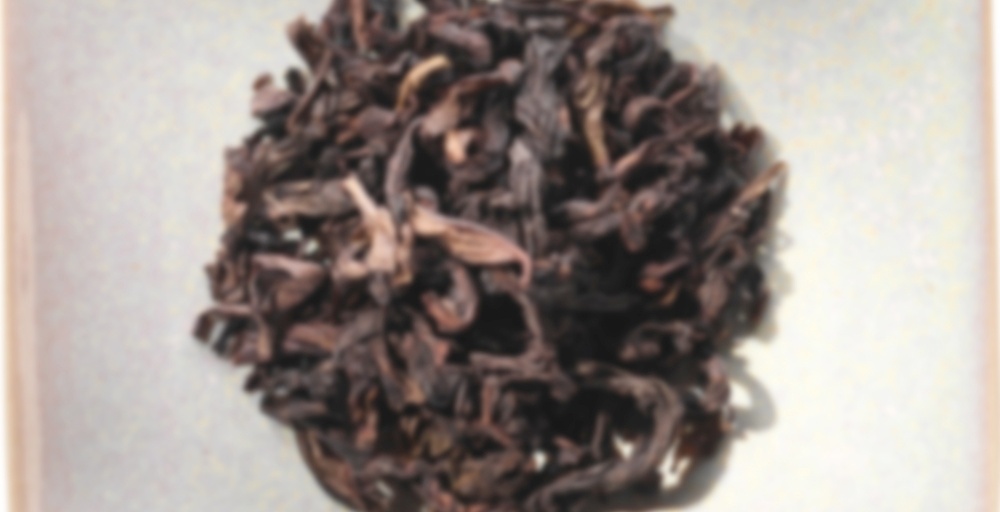 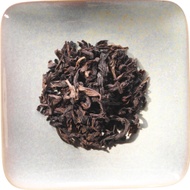 by Stash Tea Company
75
You

Hard to find in the United States, this Oolong tea is lightly sweet with cinnamon flavor notes and distinctive aroma. Brews a clear amber liquor in the cup with medium body. This tea is a special treat to serve to guests. Infuse for 2-4 minutes at 160-180 degrees — below boiling.

Caramel and hay in the scent of long, twisted, dark-brown dry leaves. I put a lot of leaves in my little clay pot, so 30 sec was long enough to make tea. A very ‘yang’ taste, but low astringency. Found definite cinnamon and a touch of bitterness in the finish. The golden liquor shifted from allspice and leather, early on, to a deep, pu-erh-like, peppery taste in later infusions. Sweetness was mostly in the aroma rather than flavor, with richness imparted mainly by the body of the liquor. By the 6th infusion, at 2:00 min, with temp raised to boiling, the big leaves were still going strong, with the tea mellowing out to a sweet, faint linen and leather, and the bitterness vanished.