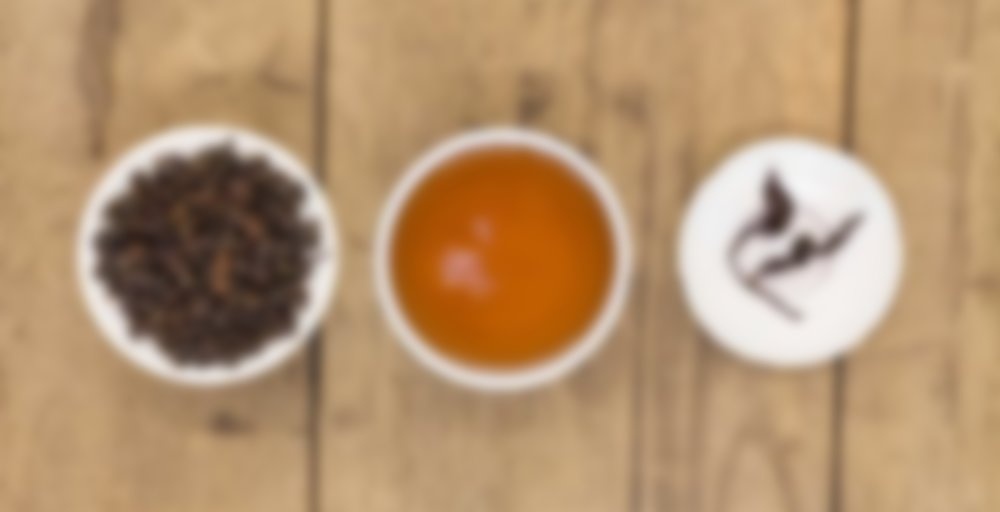 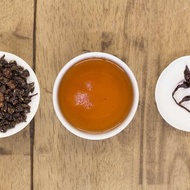 by Spirit Tea
77
You

from 19.00
Gui Fei oolong is a remarkably distinctive and unique Taiwanese tea in both flavour and stories to tell about it. This style of tea came to be quite recently, more specifically in the years that followed the disastrous Sept. 21 1999 earthquake that disrupted the lives of not only city dwellers, but tea farmers as well.

In the famous Dong Ding area, tea producers neglected their plantations while they were busy rebuilding their homes and workshops. This left the tea gardens as open fields for the green leafhoppers to feast on the fragrant leaves. Their nibbling of the leaves causes the bushes to react to the invasive bug by increasing polyphenolic content in the leaves to mend themselves after the invasion.

More polyphenols means also an increase in tannins and, down the road, after processing these leaves into tea: a rich, wild honey aroma and sweetness in the cup!

Thank you Spirit Tea! I’ve been enjoying Gui Fei’s a lot more lately. It’s probably because I’m not over leafing and thus overloading on the tannin. As for the teas from this company, I’ve been fairly pleased with most of the offerings. Most prices seem pretty fair, some a little more expensive though the quality is solid anyway. The brewing times and ratios for most of their oolongs thus far have been pretty similar to Beautiful Taiwan’s ratios with very little leaf and long minutes western, or controlled moderate length steeps limited to 30 seconds gong fu.

The notes are pretty close on the website though they differ from the package. I got the website notes of passionfruit, rose and marble rye Gong Fu and the package notes of rye toast, honey, and peach western. I think the latter description was more accurate overall. The Gong Fu was in the 150 ml Manual Tea Maker Gaiwan using close to four grams, starting off with 30, and then increasing the increments by thirty until I got into three minutes. It only held up 5 times with the rosy description and peach being stronger in the middle, the honey going through a bell curve, and then ending softly with the persistent rye roast character. Western was also in the Tea Maker using less than 3 grams, starting with 3 minutes, 4 minutes, 5 minutes, then 7 minutes. The texture was noticeably thicker and creamier making the brew a little sweeter and maltier. Some tannin was here and there, but it was far from astringent. The honey notes also lingered a little longer which surprised me.

Simply put, this was a fruity, honeyed great example of a Gui Fei. I preferred western style for this tea personally because of the texture, but this tea was still fairly flexible. It’s sweet enough for a newbie to try and well rounded enough for someone who is more experienced. Price is the only thing that bothered me overall because it would have been $19 for an ounce and a half, never mind I could get it for the same quality or better for $10-15 bucks for three ounces. Then again I am pickier with roasted oolongs.