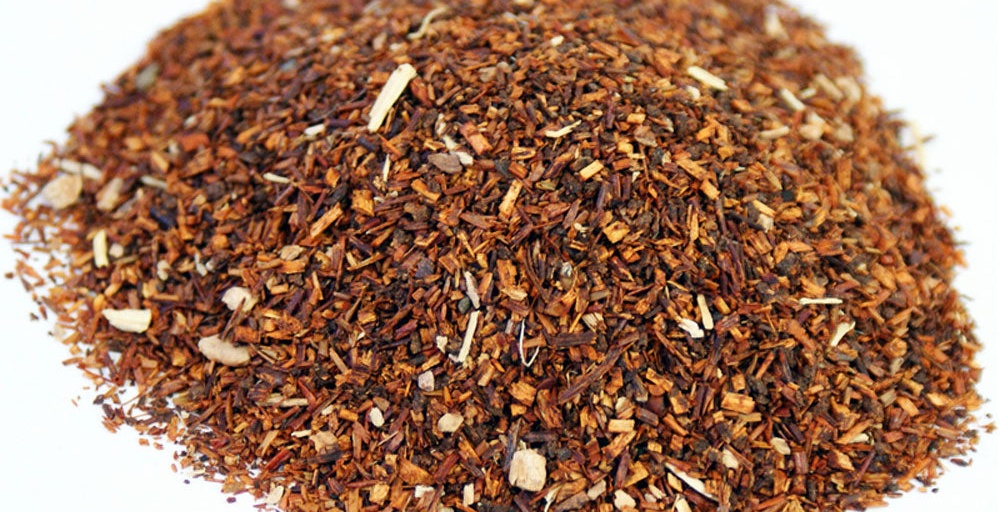 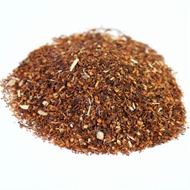 When we were children our favorite summer dessert was rootbeer floats. The earthy delicious taste of root beer combined with sweet, creamy vanilla ice cream was a sheer delight. When we thought of making teas that children might enjoy, root beer quickly came to mind. This extremely aromatic tea will assail your senses with its intoxicatingly sweet aroma. The brewed cup is well balanced and refreshing on the palate.

They got the flavoring just perfect for this one! I had it cold, and it tastes quite like root beer with that sparkly hint in there too somehow. The rooibos is the ideal base for it, really adding to the root beer flavor profile. I do a cold resteep each time, which turns out basically just as tasty. This is going to end up being yet another one to reorder in my annual S&V order.

I was just thinking of a root beer tea…

This does sound like a good pairing! Last week, I was guzzling my root-beery sassafras concentrate like it was the Fountain of Youth, but I have enough left to dump some in a cuppa rooibos…

Ooh, I love the soda root beer, if I ever make a S&V order I’ll have to get this one (I also want to try their National Parks Collection and others).

Vanilla Jasmine from Golden Moon reminds me of a cream soda/root beer. Have not had it in ages.

I’ve been guzzling a chilled melon tea that I infuse with Co2, really reminds me of a soda!

I bought this a few months ago… looking for some root beer teas and S&V delivers! For such a small amount of ingredients here (mostly rooibos and some sarsaparilla) this PACKS flavor. Whoa. And this is some definite root beer here… I can almost taste a creamy flavor, maybe I’m imagining it, like it’s a root beer float with the tiniest amount of ice cream. The rooibos has the deepest red color, which I don’t usually see with rooibos. If you don’t like the idea of hot root beer (I don’t mind it at all), you could always brew it hot and throw it in the fridge for a while. Or there is so much flavor, I’m sure an iced tea would be great. The second steep the next night was brewed for a WHILE and there was even more flavor which was surprising and addicting. I almost didn’t brew the second steep but I’m glad I did. S&V aces the flavors almost every single time. Love this. Half the mug disappears while writing this review.
Steep #1 // 1 1/2 teaspoons for a full mug// few minutes after boiling // 3 minute steep
Steep #2 // just boiled // 7+ minute steep

Their root beer flavouring is bang on!

Most of S&V’s flavors usually are so accurate!