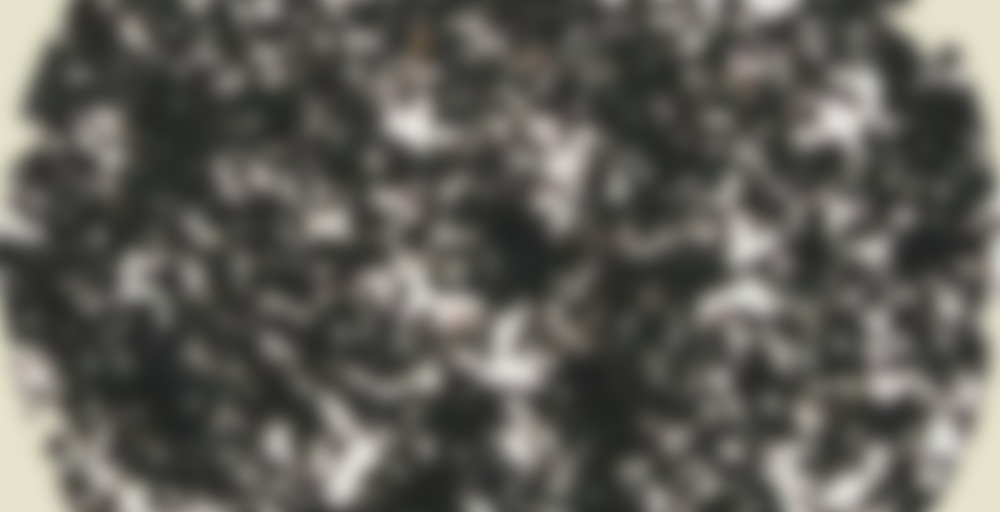 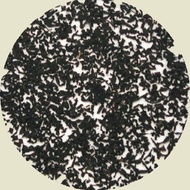 The small, jet-black leaves of this Bolivian tea produce a bright amber cup. The tea yields a rapid infusion and has a smooth, full-bodied and fruity-plum taste.

The late 1930’s saw the advent of tea as a cultivated crop in Bolivia. The beneficial climate, adequate rainfall and nutritious soil were the perfect environment for growing tea here. Unfortunately due to high costs of production and inefficient management, the tea in Bolivia was not enjoyed on a grand scale. After on again – off again operations, which lasted through 2001, interest was again renewed and help came from USAID (the United States Agency for International Development). In 2005 the company Empresa Boliviana de Tes Especiales – Chaimate S.A. was formed. Chaimate encompasses approximately 200 farming families as well as many other Bolivians who help their tea to reach the market.

The teas of Chaimate are all 100% organically grown. The mission of all the people involved in every aspect of cultivation, production and marketing, is to offer teas that are exquisite tasting and unique. They strive to be self-sufficient and to do everything in their means to leave as little of a footprint on the environment as is possible. Chaimate is also committed to providing farmers and workers with a high quality of life.

We were honored to be introduced to the people of Chaimate in 2007 and have been excited ever since about the teas they are producing. If you haven’t experienced these superb teas before, you are in for a treat!

This black tea was grown at 1000 meters above sea level under organic product regulations. Hand-picked from the top 2 leaves and bud, this tea is harvested with care to bring you the best possible tasting brew.

I really wasn’t expecting much from this one, but I am always open to trying teas from new regions, plus if it helps the Bolivian farmers at ChaiMate earn a decent living, I am all for it.

Then I saw this news article from 2009 on it/them and I’m very happy about buying this. Aren’t these people cute? lol. http://www.newstimes.com/business/article/Rare-flavors-suit-Simpson-Vail-to-a-tea-276653.php

Anyway onto the tea, I steeped mine at 3 minutes at 212 F. It’s a dark amber cup with a slight bit of cocoa in the nose and a definite plummy taste. I found this quite easy to drink neat (without any sugar or soymilk). It is very smooth with a slight sweetness and only a tad of tannin in the aftertaste. Very, very good! This might become a new breakfast favorite in our humble abode. Thanks to Simpson & Vail for introducing it to me. :)

What an interesting tea. Nice article too…….I’m glad you shared it. :))