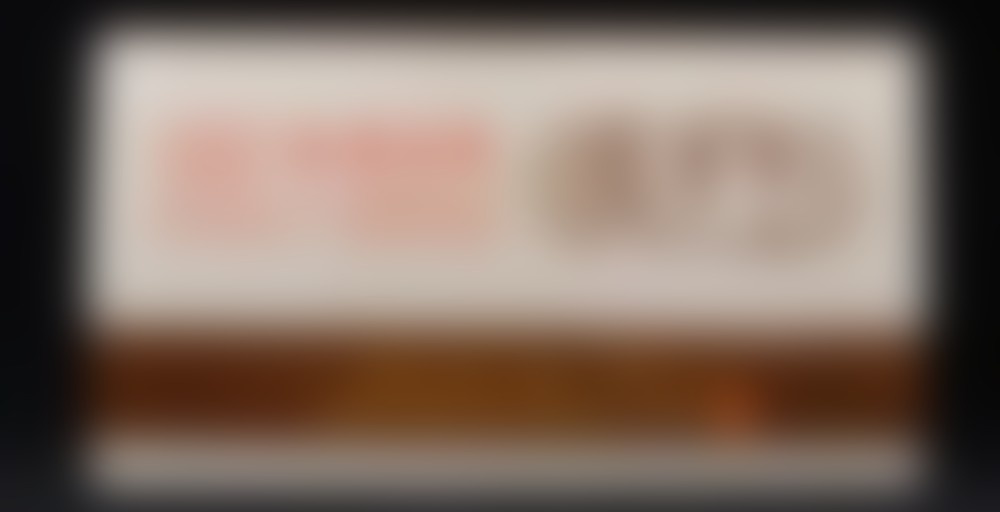 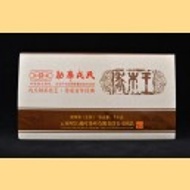 This is a fairly tasty but bitter sheng. The bitterness was quite strong for the first eight steeps. About steep nine a sweet note took over. You might conceivably use the word apricots to describe the sweet note but it may not be quite that sweet. On a side note I got my teamail while I was brewing this. And my postman is a little bit odd. He asked for some tea. So I gave him what I think was the fourth steeping of this. He will probably have had quite a shock as sheng is something of an acquired taste. We’ll see if he ever asks me for tea again. I didn’t put sugar in it for him either. Just gave him what I think was the fourth steeping. It was still quite bitter at that point. This tea took a good eight steeps for the bitterness to depart.

Be nice to your Postman, he brings you tea. Nothing odd about that. I would even offer him some as a thank you. :)

I did not list everything, he is a little odd. I have actually given him a tea sample when he requested it. I suspect he was imagining something more like Lipton though.

LOL! Well, he go exposed to Sheng. Even if he didn’t like it at first, chances are he’ll get curious about it at least.

If some guy handed me an aged puehr tea put of the blue, I might think that was a bit odd. :)